Anne Pramaggiore is president and CEO of ComEd, which has 5,700 employees and revenues of approximately $6.1 billion. ComEd is a unit of Chicago-based Exelon Corporation. 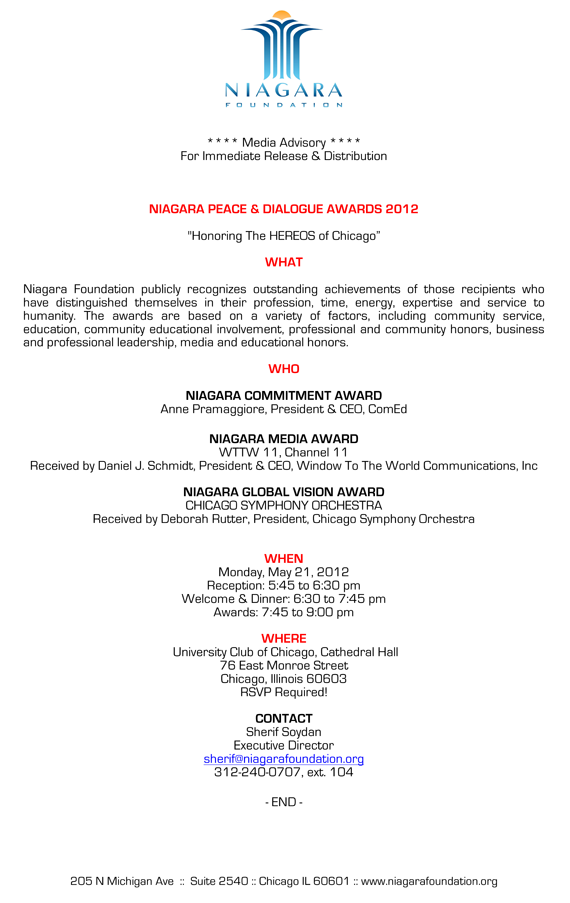 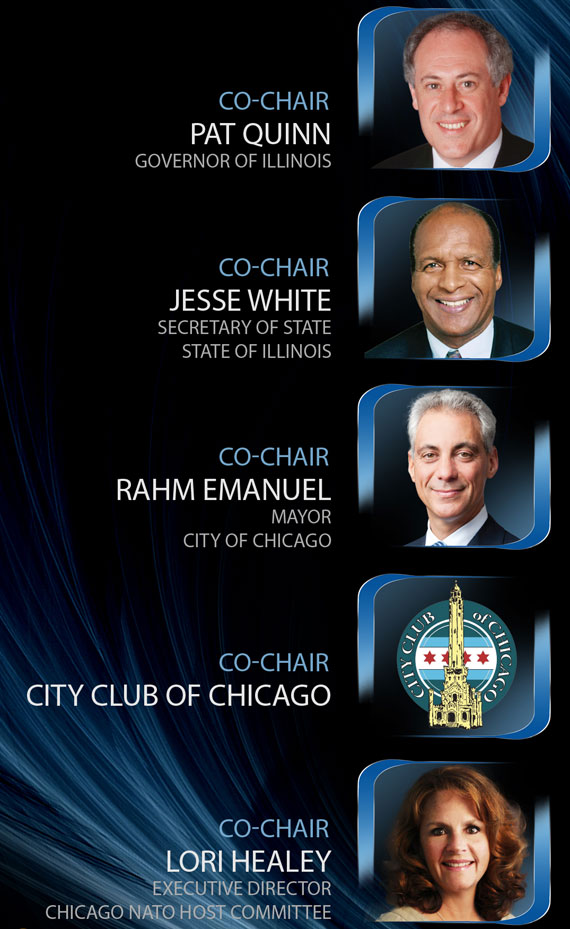 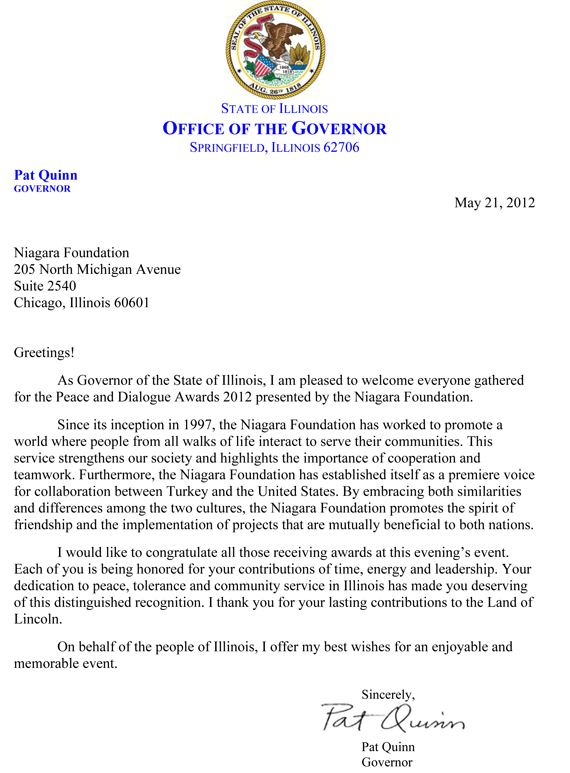 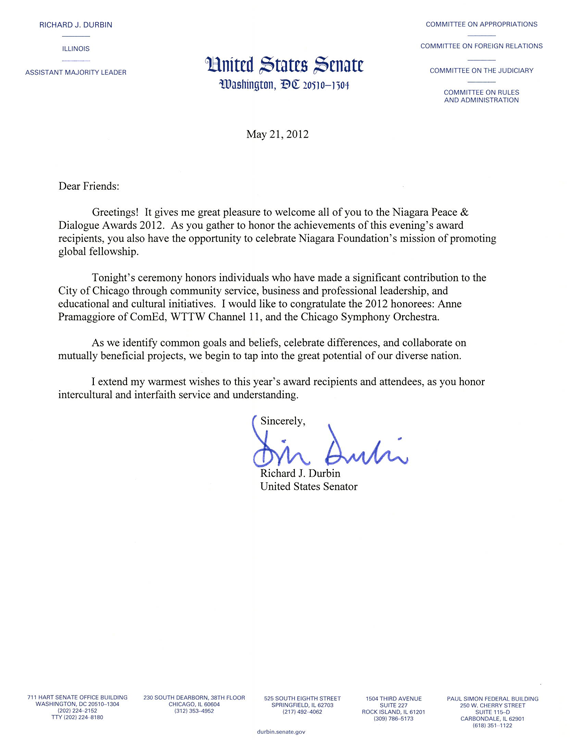 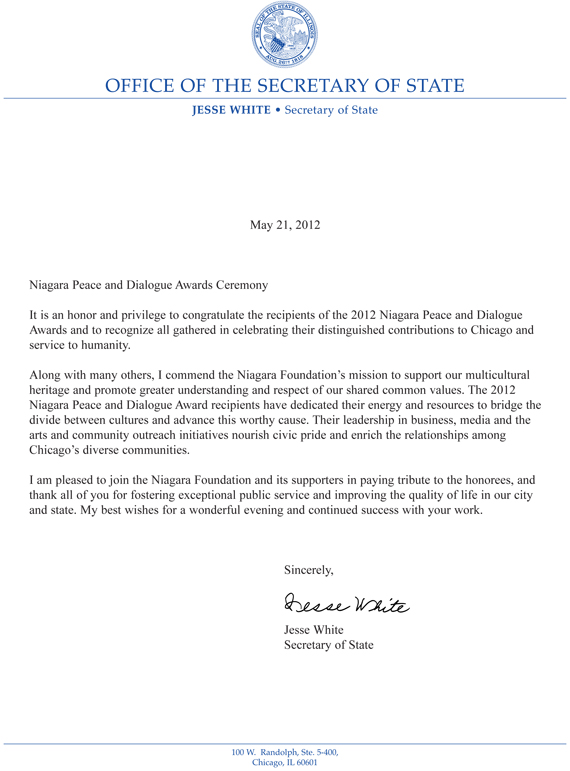 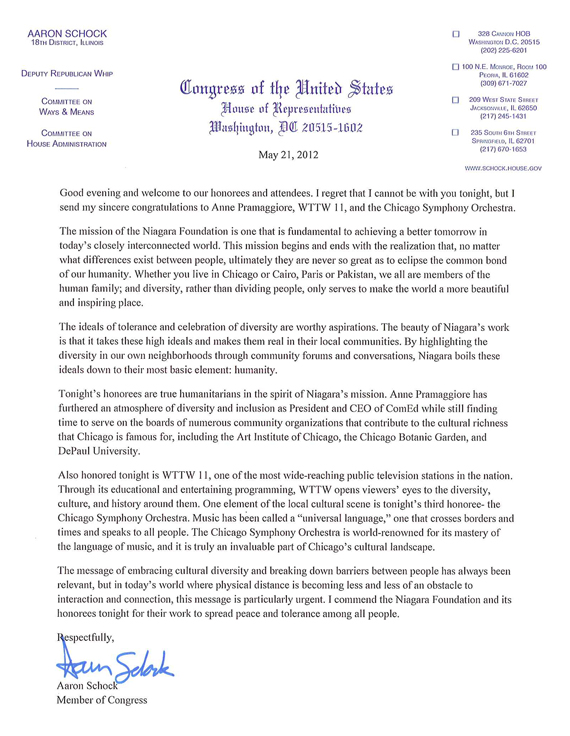 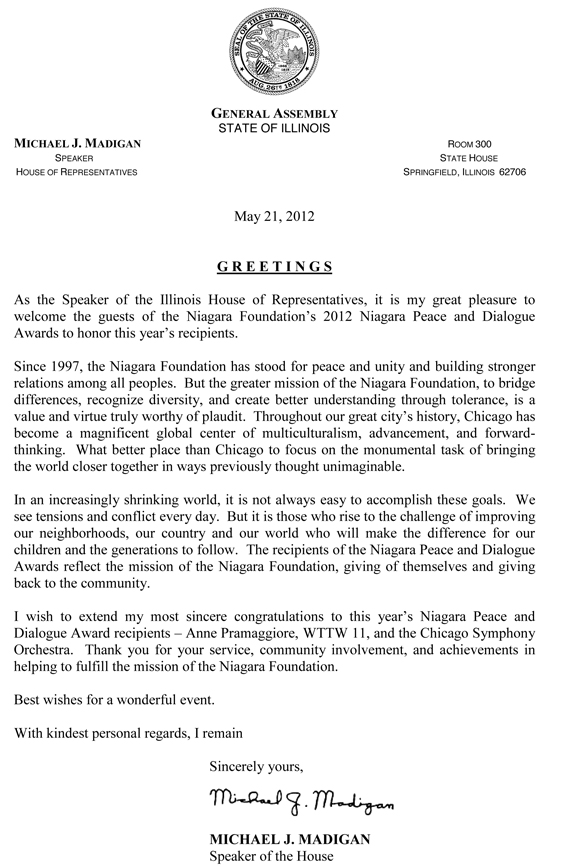 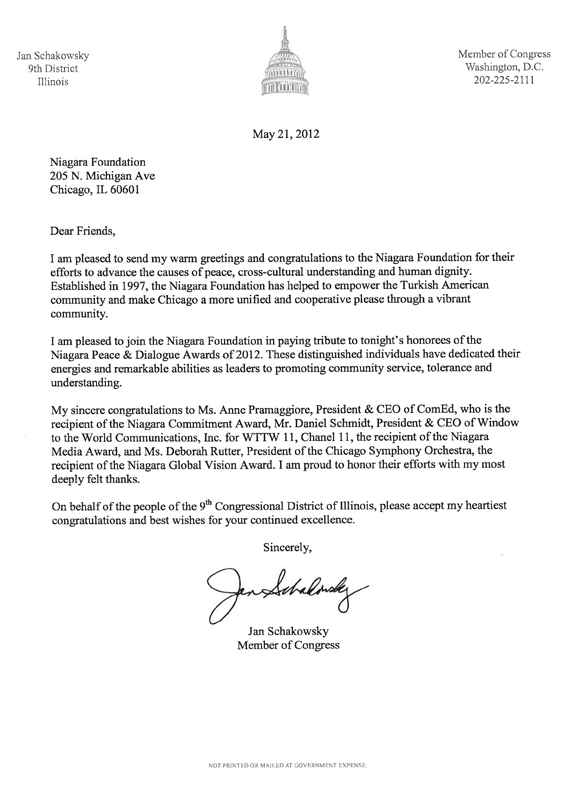 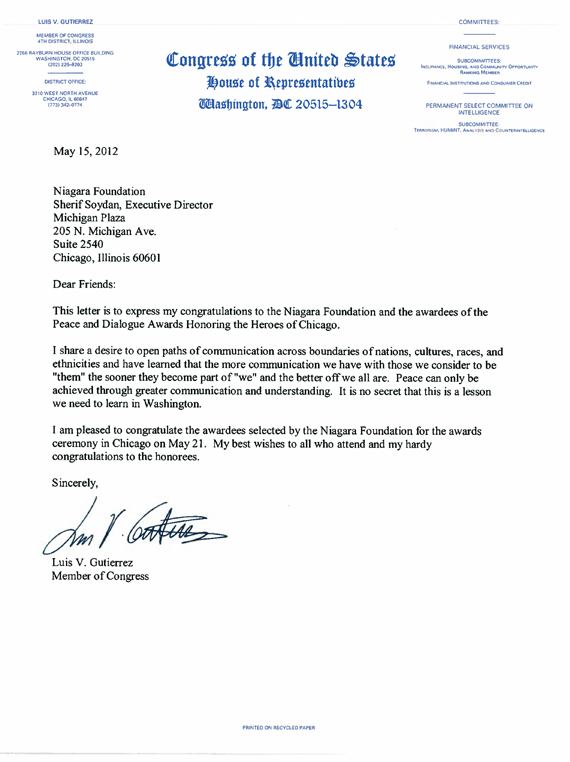