Niagara Foundation is pleased to announce the combined celebration of Eid & Yom Kippur at Loyola University on Thursday, October 1st, 2015.

Eid and Yom Kippur are being held only a day apart for the first time in a VERY long time! Join Niagara Foundation, Metro Chicago Hillel and Loyola University as they co-host an event with the Muslim and Jewish students of Loyola in a spirit of bonding, friendship, and tolerance.

This event is FREE and open to the public.
*Kosher & Halal food will be provided

Not a member? Become one here to have unlimited complimentary access to all Friends in Faith events for one year!

If you have difficulties registering for this event, please CONTACT Hadis Fetic, Program Director for Niagara’s Center for Interfaith Engagement, via email at hadis@niagarafoundation.org or phone 312-240-0707 Ext. 115. 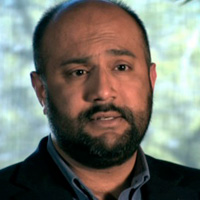 Omer Mozaffar is the Muslim Chaplain at Loyola University Chicago, where he is also an Adjunct Faculty member in the Departments of Theology and Modern Languages and Literature. In 2011, he was granted an “Excellence in Teaching” Award for Humanities, Arts, and Sciences through the Graham School of the University of Chicago. Over the years, he has taught courses on such subjects as the Qur’an, the Prophet Muhammad, Islamic Revivalism, Islamic Law, Mysticism, and History. In 2009, the late Roger Ebert named him one of his “Far Flung Correspondents” for writing essays and reviews on film. He is a lifelong Chicagoan, involved with religious, educational, and charitable projects through the city and suburbs. 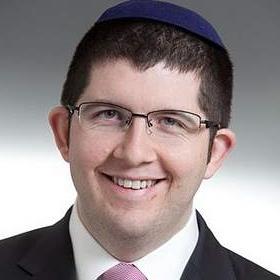 Rabbi Seth Winberg is the Executive Director of Metro Chicago Hillel. Originally from Vancouver, Seth was ordained by Yeshivat Chovevei Torah after many years of study.

Caitlin McNamara is a senior at Loyola University of Chicago and the Vice President of Hillel at Loyola. She previously held minor leadership positions as part of the social committee and was Secretary for the fall semester of the 2014-15 academic year. She took part in the 2014 Lewis Summer Internship Program, an eight-week internship that allowed her to sharpen her professional development skills and gain a more comprehensive understanding of Jewish pluralism. Through her work at Metro Chicago Hillel, she created development plans to better serve the cohort of Chicagoland Jewish students she represents. She is eager to return to Hillel at Loyola after a semester spent abroad in Santiago, Chile and looks forward to using the experiences she had with the Jewish community of Santiago to improve her work with Hillel and the Chicagoland Jewish community for the upcoming school year. She is also one of the Jewish representatives on Loyola’s Interfaith Advocate team. Following graduation, she aspires to return to Chile before working towards her PhD in psychology. When she’s not at Hillel or in class, she can often be found scribbling away at her local coffee shop with her lucky pen and journal. 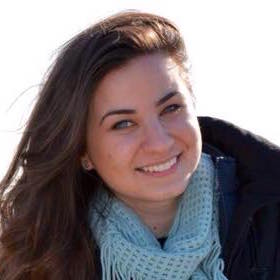 Jasmina Basic is a senior English major and Marketing minor at Loyola University Chicago. She is currently an Education and Editorial intern at the Loyola Museum of Art and will be graduating this fall semester. In those rare moments in which her nose is not in a book, she’s likely biking along Lake Shore Drive or exploring one of Chicago’s many cultural neighborhoods. 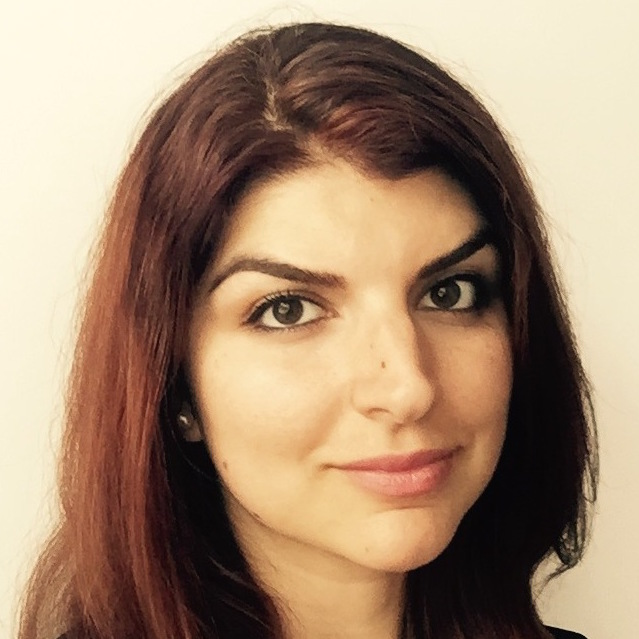 Saloumeh Bozorgzadeh is a Clinical Psychologist in private practice specializing in high-risk adolescents. Prior to that, she was an Adjunct Faculty Member at The Adler School of Professional Psychology and the Chicago School of Professional Psychology and the Supervising Psychologist at Garfield Park Hospital. She is a Contributing Editor of the peer-reviewed journal of the Sufi Psychology Association called Sufism: the Science of the Soul. Though she was born in Iran, she grew up in the U.S. and is a student of the M. T. O. Shahmaghsoudi School of Islamic Sufism at the Chicago/Milwaukee center. 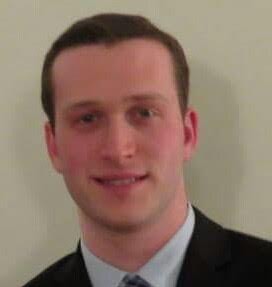 Yehuda Bromberg is a sophmore nursing student at Loyola University Chicago. He hopes to enter the field of emergency medicine.  He is an active member of Loyola’s Hillel, and is involved with campus ministry as an Interfaith Advocate. He is also a member of the Jewish fraternity on campus Alpha Epsilon Pi.  During his free time he teaches Sunday/ Hebrew school at Emanuel Congregation. 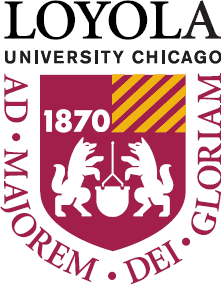 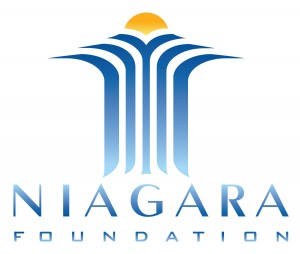 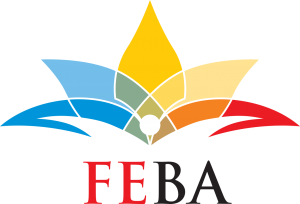