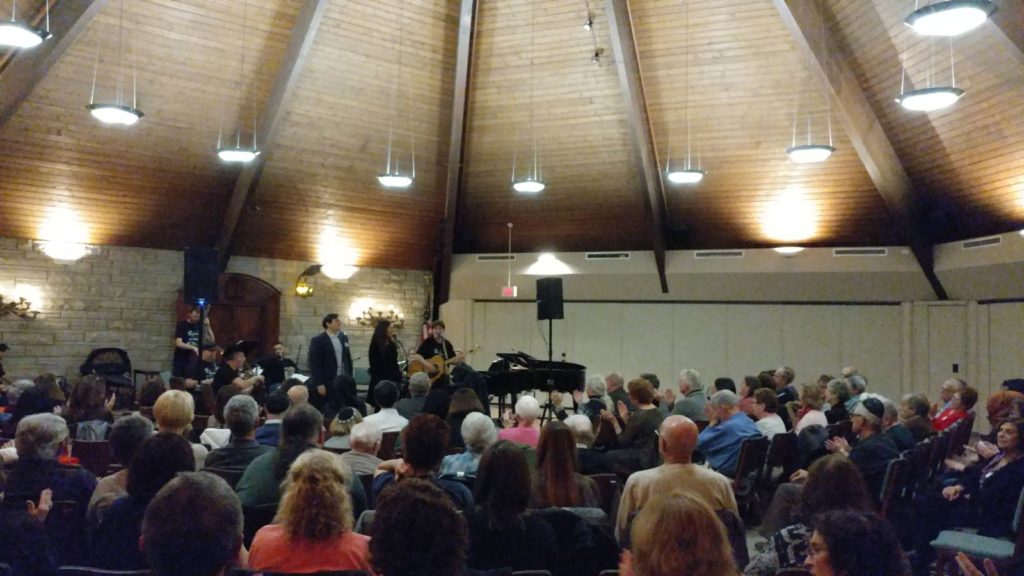 By: S.K. in collaboration with Ayse Eldes

The Congregation Etz Chaim Synagogue hosted the “Salaam Shalom Music Project” performance in partnership with the Niagara Foundation in the evening of Saturday, October 28th.

Before and after the concert, attendees had the opportunity to tour the “What I Brought in my Luggage” mini exhibit, featuring items brought to the U.S. by refugees fleeing the governmental witch hunt in Turkey, following the orchestrated coup d’état.

After the attempt on July 15, 2016, thousands of citizens including teachers, academicians,
housewives, judges, and prosecutors were unjustly arrested or imprisoned. Many who did not foresee a possibility of survival were forced to leave behind their loved ones made up a different part of this crisis. In an effort to highlight and voice the struggles of the refugees, few items that some of them had to pack into their last-minute luggages were photographed. Among the photos, there are items such as, a woman’s engagement ring to her husband, who she had to leave behind in another country, to the diary of a daughter who had to flee the border with a latex boat. The displayed items emotionally touched the attendees. While some viewers took photos of the displayed items and their stories,others discussed with the display organizers and expressed their sorrow. The night ended with the
“Saalam Shalom Music Project” performance. The performers received a standing ovation from the attendees.

The night ended with much joy in the spirit of art, dialogue and friendship. 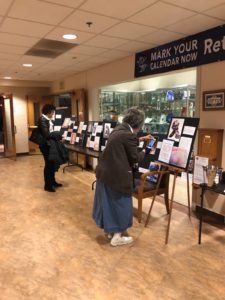 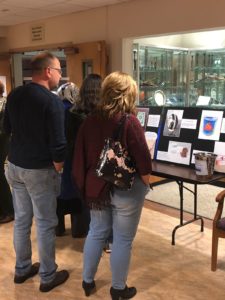 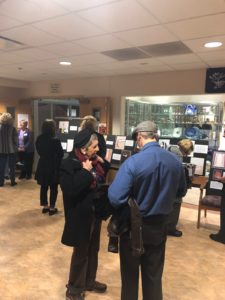 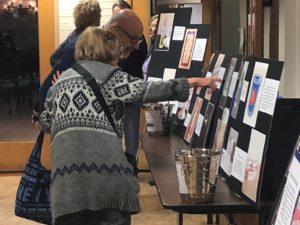 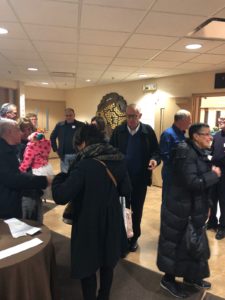 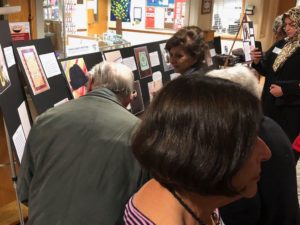