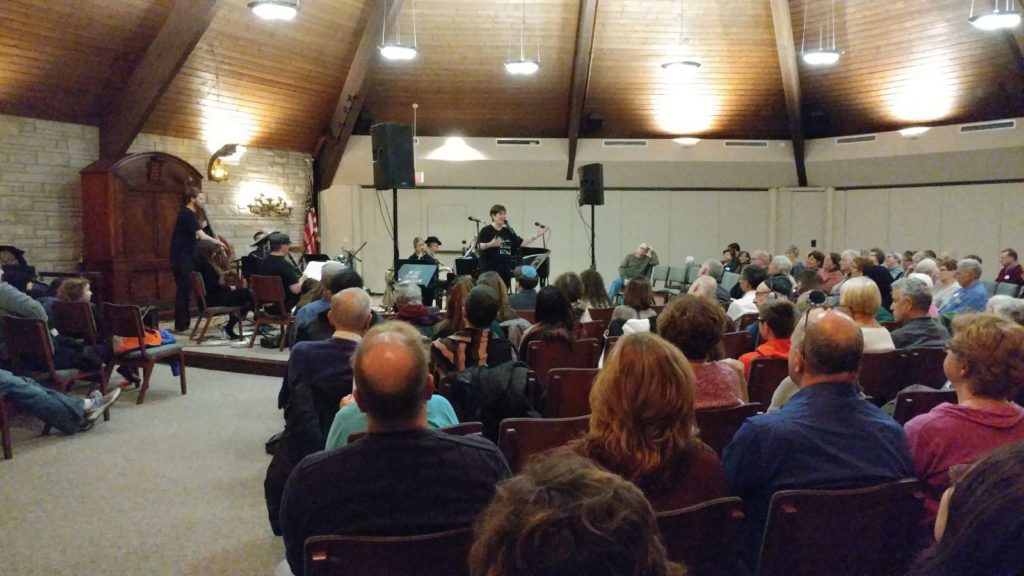 An Evening of Peace Through Music
By: Crystal Magallon, Interfaith Engagement Intern

On October 28th at 7 p.m., Congregation Etz Chaim’s Interfaith Committee in collaboration with Niagara Foundation held a musical event filled with hope, peace, and renewal to the soul. The concert was led by the Salaam-Shalom Music Project, which is a band composed of notable artists from various backgrounds and cultures. Salaam-Shalom Music Project’s music is fused with Middle Eastern, South Asian and Jewish traditional melodies. The members of the band all bring their own cultures and musical specialties and then together they draw upon and merge them to create beautiful and upbeat tunes.

The interfaith concert was also a means to donate to refugee families who are currently being persecuted for various reasons. There were several displays in the synagogue with information about refugees. It is crucial to create awareness, help others and come together for the sake of basic humanity. Today and every day it is important to keep in mind the powerful and well-known quote of Martin Niemöller:

The world is embedded with stereotypes, misunderstanding and lack of communication and interaction across lines of difference. Congregation Etz Chaim, Salaam-Shalom Music Project and Niagara Foundation strive to promote inclusivity and a better world through mutual learning and understanding. Like Lori Lippitz, Salaam-Shalom Music Project’s founder, stated at the concert, “We are all friends.” Salaam-Shalom means “peace” in Arabic and Hebrew and the Abrahamic interfaith concert was a success in creating an aura of inclusivity, mutual understanding, peace and hope. 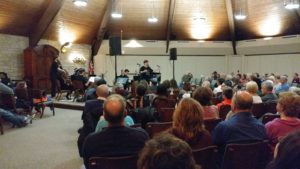 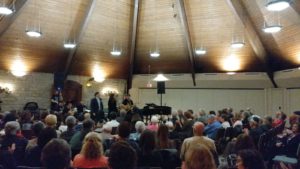 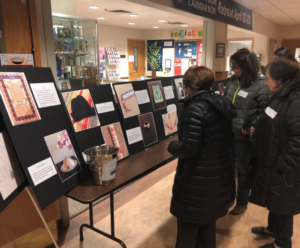 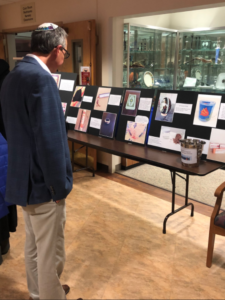 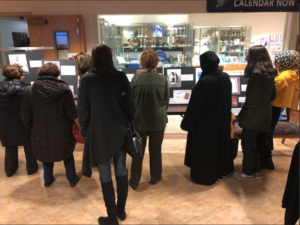 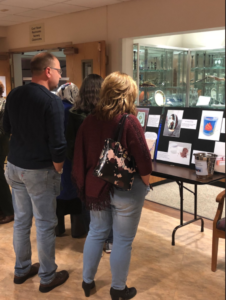