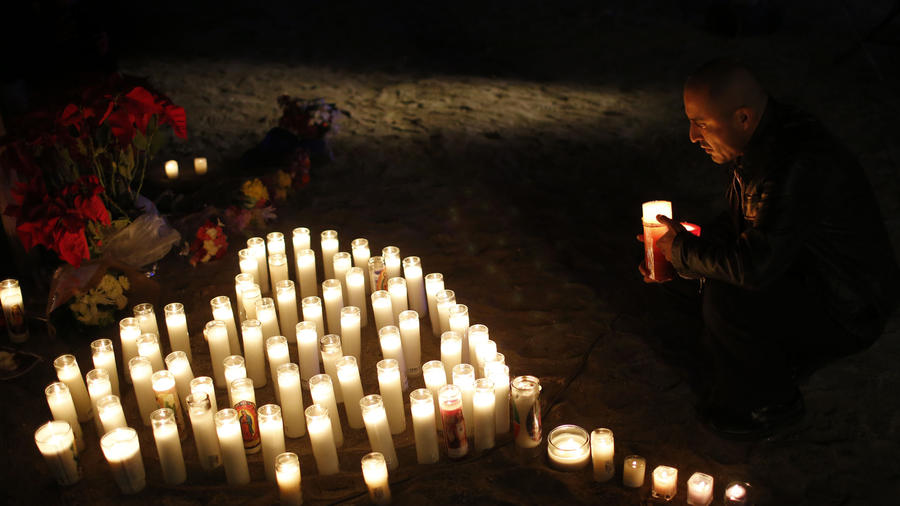 Niagara Foundation vehemently condemns the terrorist attacks in San Bernardino on December 2, 2015. Violence against civilians is never justified and our prayers and condolences go out to all those affected by these atrocities.

We at Niagara Foundation denounce the attacks and all motives behind them. We believe in inclusiveness and developing peaceful relationships between people of all faiths and cultures, and condemn the viciousness of the attacks. As President Obama said in his address last night, “We cannot turn against one another by letting this fight be defined as a war between America and Islam…We were founded upon a belief in human dignity — that no matter who you are, or where you come from, or what you look like, or what religion you practice, you are equal in the eyes of God and equal in the eyes of the law.” We condemn all violence committed in the name of any religion and denounce those who would use religion as justification for their crimes. Furthermore, we call for increased interfaith dialogue during this time between all beliefs so that we may learn from one another and prevent further hatred through our love and understanding.

As members of a global community, we all must unite against hatred and violence and not lose our faith in peace. At this moment, Niagara Foundation reiterates its condemnation of any and all forms of brutality and terror and stands with San Bernardino in this dark time.