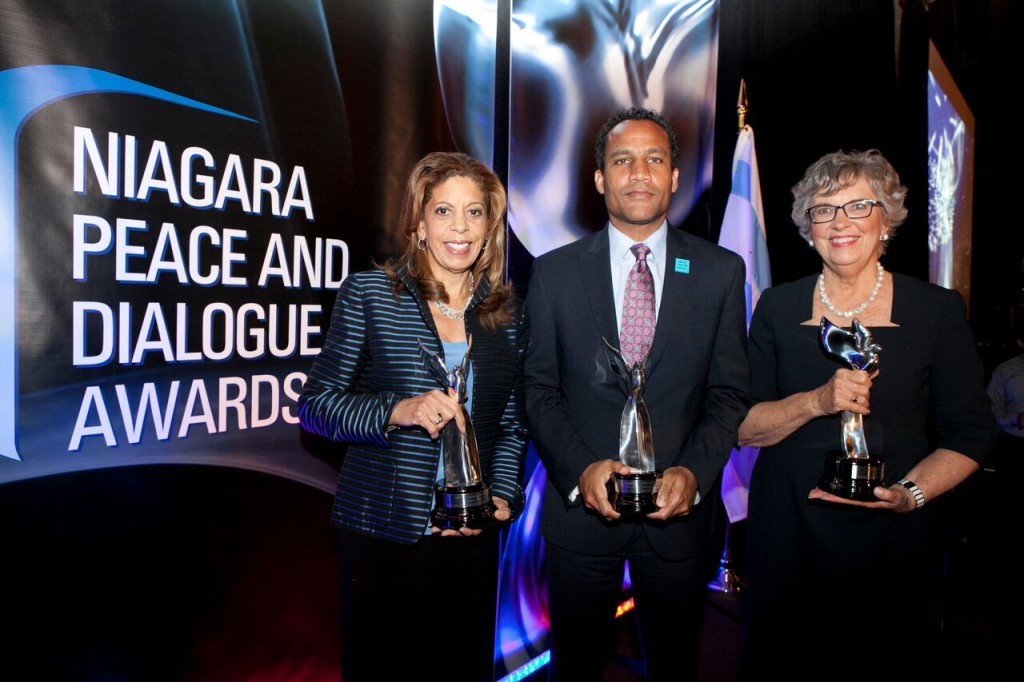 Each year, the Niagara Foundation publicly recognizes individuals and organizations in the Chicago community who have distinguished themselves in their profession and contributed their time, energy, leadership, and dedication to the cause of dialogue, peace, understanding, education and community service. 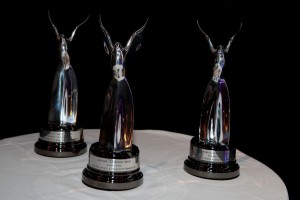 This year, the award ceremony was held at the University Club of Chicago, providing a beautiful venue and helpful assistance for all of the attendees. Prior to the ceremony, a VIP reception was held in the University Club Library where guests had a chance to acquaint, network and enjoy the atmosphere over the music of a string quartet. The ceremony later began as guests were led to the opulent Cathedral Hall for a four-course dinner and award presentations. Additional entertainment included a live silent auction which was held throughout the night and hosted by Gesture, an auction company allowing guests to bid on items which included NBA player jerseys and international travel packages among other great items. 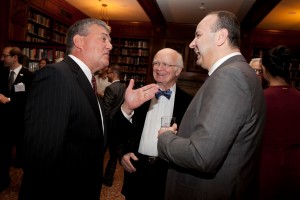 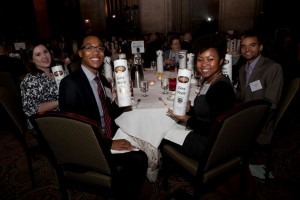 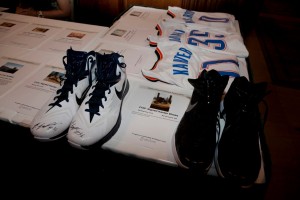 To kick off the evening, outgoing President of the Niagara Foundation, Mr. Sherif Soydan, spoke about the mission of the foundation and the importance of promoting a greater global community, cultural understanding, and expressed his gratitude to all of the members and guests partaking in the event. Following Mr. Soydan’s speech, incoming President, Mr. Mevlut Hilmi Cinar, whom has been with the foundation for over eight years also thanked the network of organizations that work in tandem with the mission of the Niagara Foundation. Both speeches served as introductions to the award recipients of the evening, as each of them uniquely contributed towards enhancing Chicago and the global communities in our city. 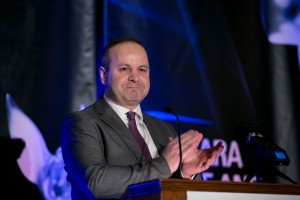 Among the three award recipients this year were The Chicago Community Trust, Andrea Zopp of Chicago Urban League and current U.S. Senate candidate, and Suzanne Morgan of Sacred Space International.

Daniel Ash, Chief Marketing Officer of the Chicago Community Trust received the Community Service Award on behalf of the organization. In 2015, the Trust celebrated its centennial year of focus on engaging and connecting non profits, donors and volunteers in Chicago to projects geared at improving the communities and driving positive change for its residents. The award recognizes the work of the Chicago Community Trust and the positive impact it has had for our city. We look forward to watching them expand their projects and impact in the coming years. 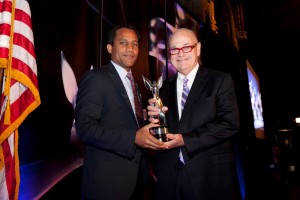 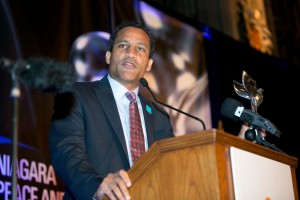 Andrea Zopp received the Lifetime Leadership Award. Andrea has contributed greatly in making Chicago a safer and better environment for its residents. As the former CEO and President of the Chicago Urban League, Andrea worked with her team to strengthen the African American community and provide resources for helping residents find jobs, housing, educational opportunities, and ways to help protect and grow small businesses around the city. While she was a prosecutor in the US Attorney’s Office, Andrea sought out the best ways to keep residents of Chicago safe by tackling issues of illegal gun purchases, gang activity, and domestic violence. Her work gears on improving the livelihood and safety of Chicago residents every day, making her an outstanding community leader. 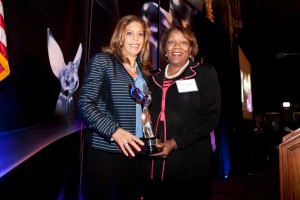 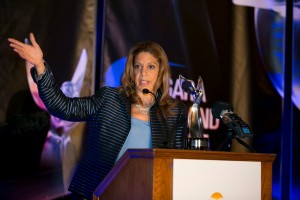 Suzanne Morgan was awarded the Fethullah Gulen Award this year. The Fethullah Gulen Award embodies the mission of the Niagara Foundation and the philosophies of the foundation’s honorary president, Fethullah Gulen. Mr. Gulen is renown for his positions on pro-democracy, pro-science, pro-dialogue and anti-violence, and overall dedication to promoting greater community between diverse cultures and backgrounds. Suzanne Morgan is the founder of Sacred Space International. Suzanne is a masterful architect that has utilized her creativity and abilities in architecture to spread interfaith dialogue by developing models of different sacred spaces and sharing them with communities around the world to promote religious tolerance and understanding. Her projects help create a more global community by illuminating the practices and beliefs that so many people around the world similarly follow. 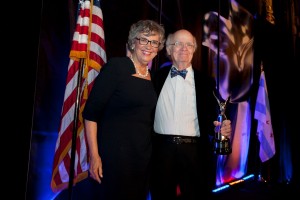 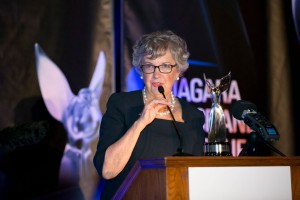 The Niagara Foundation is proud to work with each of these exceptional members of the Chicago community, and is honored to have them accept the Peace and Dialogue awards. We look forward to continue to learn from them on how to continue serving and improving our community. 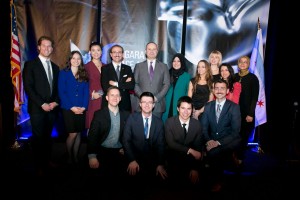