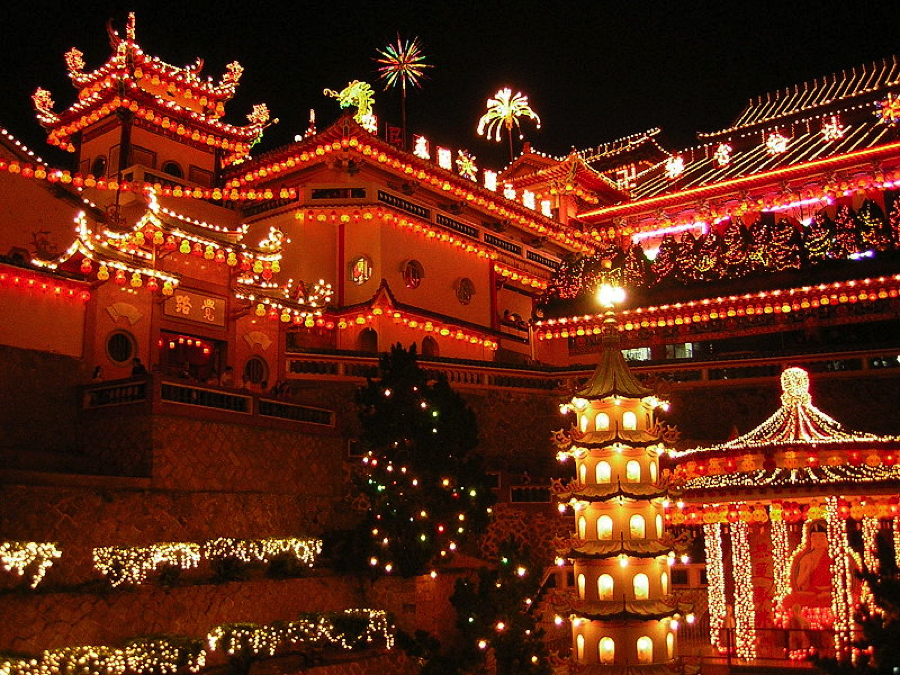 Today is the Chinese New Year or the “Spring Festival.” Traditionally this holiday has existed to honor ancestors and deities and to cleanse one’s home with the hopes of ushering in good fortune during the new year. Chinese New Year is also a time for families to reunite and partake of traditional foods and activities. While its origins are of the Shang Dynasty, the holiday has developed over the centuries to reflect the practices of the diverse Chinese populations located across the globe.

Modern celebrations are a culmination of Chinese culture, and the two-week long celebration is abound with music, flowers, lanterns, gifts, food, sweets and drink, with different ethnic groups celebrating with unique variations on traditional practices. 2016 is the Year of the Monkey, specifically the “fire monkey,” a creature of great ambition and adventurous spirit. Many cities in the United States with large Chinese populations, including Chicago, New York, and San Francisco, sponsor Chinese New Year celebrations and San Francisco has the largest and oldest celebration outside of Asia