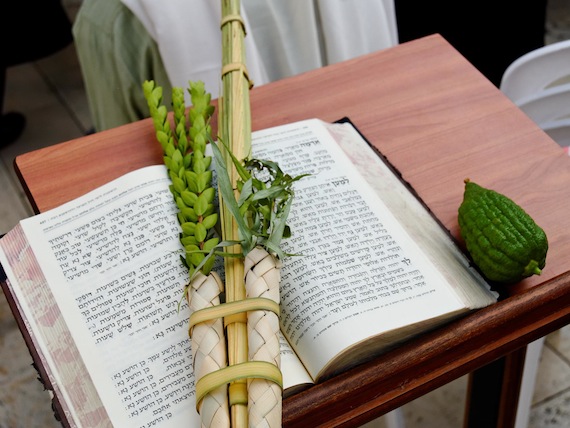 This year, Sukkot began in the evening of Sunday 27 and ends in the evening of Sunday, October 4. Sukkot is an agricultural festival that originally was considered a thanksgiving for fruit harvest. Sukkot also commemorates the 40 years that the Israelites travelled through the wilderness after the Exodus. Thus, now as Jews believe all existence is fragile and Sukkot is the time to appreciate the homes and shelters.

In celebrating Sukkot, Jews build a temporary hut known as a sukkah in which they eat and sometimes sleep for seven days. All work on the first and second days of Sukkot is forbidden and the third through seventh days are called Chol HaMoed, meaning that activities besides those for the holiday preparation are forbidden. On each day of Sukkot, the Four Species or the lulav and the etrog are ceremonially waved according to teachings found in the Torah in Leviticus. The four species include the etrog (fruit of the citron tree), lulav (a closed frond from a date palm), hadass (myrtle boughs with leaves), and aravah (willow branches with leaves). The food eaten on this holiday mostly consists of fruits and vegetables and those that include harvest ingredients. The only traditional Sukkot food is kreplach, so other dishes such as challah, fish, and salads are included.

From all of us at Niagara Foundation, Chag Sameach!