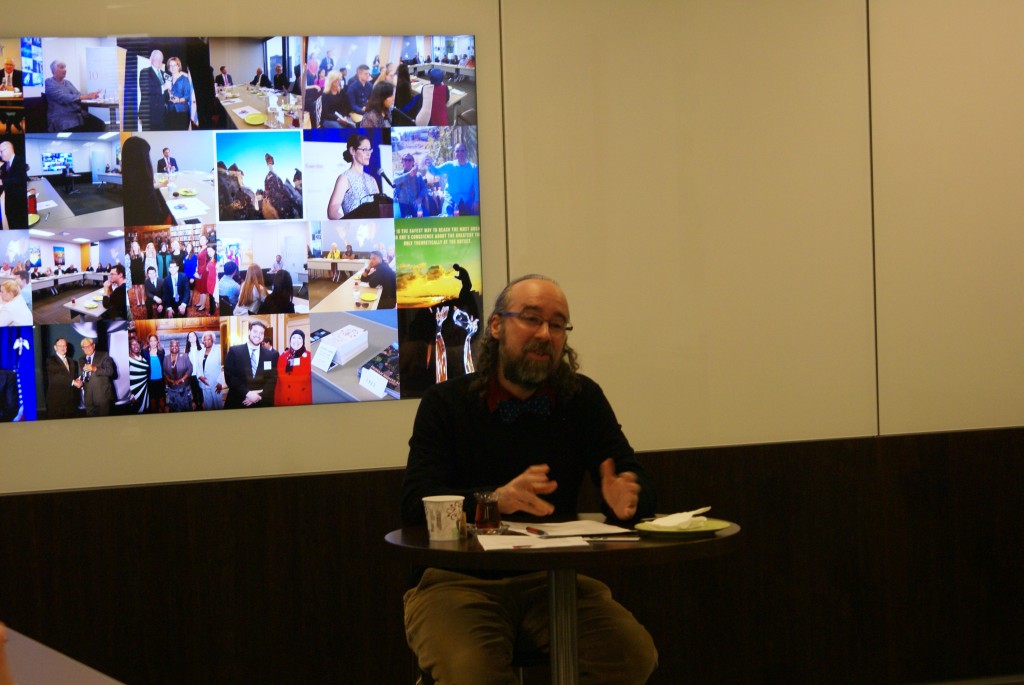 On February 9, the Niagara Foundation had the pleasure of hosting Professor Benjamin Zeller to speak on the topic of “Religion and Food.” Zeller, Assistant Professor of Religion at Lake Forest College, lead an informative Friends in Faith event to discuss the relationship between food and religion. It was interesting to hear about religious dietary restrictions, the existence of distinct culinary traditions within a religion, and the references to food in religious texts. 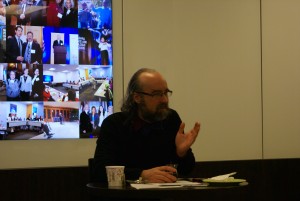 Professor Zeller began his research in food and religion ten years ago, when he was asked to teach a comparative religion course at Brevard College in North Carolina. While exploring topics in comparative religion, Zeller wanted to study an element that was central to all religions. He thought of food as a good research topic, because religions have teaching practices that involve religion and eating behavior. 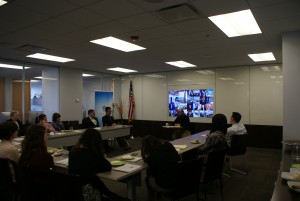 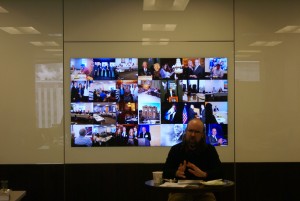 Professor Zeller saw an opportunity in religion and food research to generate awareness about the topic and decided to start a seminar at the American Academy of Religion, – the national association for people who study religion and theology in the United States and Canada. Teachers, scholars, and researchers shared their ideas, thoughts, stories, and studies in religion, food, and eating. After four years this group was able to publish a book called “Religion, Food, and Eating in North America”, a collection of 16 academic papers looking at the role of food and eating in defining theologies and belief structures, creating personal and collective identities, and helping to negotiate issues of community, religion, race, and nationality. He presented an example from one of their scholars’ research in religious cookbooks, where American Jews use cookbooks, specifically children’s’ cookbooks, as a way to craft and encourage Jewish identity, and to understand how food is tied into culture and religion. 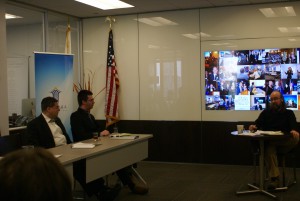 He then began his own work to understand those who no longer practice traditional religions but talk about their food practices in a very religious ways. He has interviewed people who have said, “food is my religion.” He specifically looked at vegetarians and locavores to understand why these quasi-religious practices that look a lot like religiosity in contemporary American culture. These people used words to describe their eating habits like conversion, sacred texts, spirits, souls, and karma outside the religious contexts. 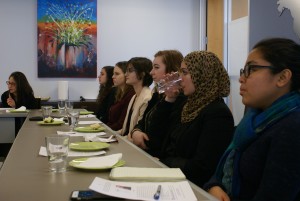 Zeller and other scholars created a scheme to understand the relationship between religion and food. The first way to create a pattern is to look at the practice, which involves eating in not institutionalized places such as at home, kitchens, streets, and food carts. Also, it is important to understand that eating is deeply invested with high symbolic theological meaning. Zeller said, “what you eat or not eat speaks deeply to your theology and its sacred texts.” Religion and food are related to issues of identity and community acts, by choosing to follow a certain practice you identify yourself as part of a community. He talked about how great it is to share food, engage with different religions, and gain a respect for each other’s beliefs through the practice of eating. Finally, Zeller identified the rapid change in both religious practices and eating practices as well as our understandings of where food comes from, who is growing it, and if the food is grown with pesticides or other chemicals. 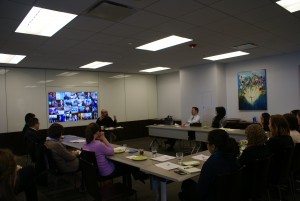 It was a great to have a discussion with Professor Benjamin Zeller about how people in the 21st century from different groups are responding to religion and food practices.