Cutting the Fuse: The Explosion
of Global Suicide Terrorism and How to Stop It

About the Book
Cutting the Fuse offers a wealth of new knowledge about the origins of suicide terrorism and strategies to stop it. Robert A. Pape and James K. Feldman have examined every suicide terrorist attack worldwide from 1980 to 2009. Their work fundamentally changes how we understand the root causes of the most important terrorist campaigns today and reveals why the War on Terror has been ultimately counterproductive.

Since 2004, the number of suicide attacks—whether within a country or transnational—has grown with shocking speed. Through a close analysis of suicide campaigns by Al Qaeda and other terrorist organizations in Iraq, Afghanistan, Pakistan, Lebanon, Israel, Chechnya, and Sri Lanka, the authors provide powerful new evidence that, contrary to popular and dangerously mistaken belief, only a tiny minority of these attacks are motivated solely by religion. Instead, the root cause is foreign military occupation, which triggers secular and religious people alike to carry out suicide attacks. 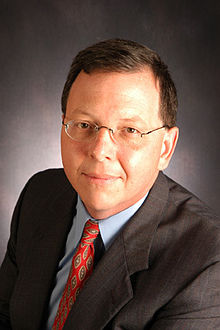 Robert A. Pape is Professor of Political Science at the University of Chicago. Pape has been the director of Graduate Studies for Political Science, the chair of The Committee on International Relations, and he has co-directed the Program on International Security Policy with John Mearsheimer since 1999. In 2004, Pape founded the Chicago Project on Security and Terrorism, which he still directs. He is the author of “Dying to Win: The Strategic Logic of Suicide Terrorism” (2006) and “Bombing to Win: Air Power and Coercion in War” (1996).