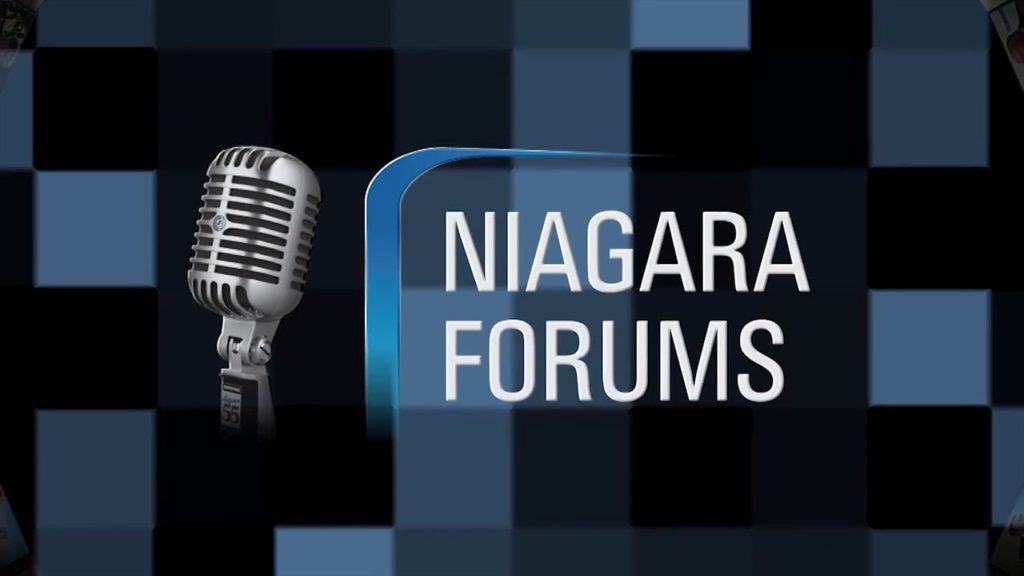 Niagara Foundation is pleased to host our July Niagara Forum titled: “Free Speech vs. Hate Speech: Where is the Line?”. Our speakers will aim to answer the following questions and beyond:

Define “hate speech”?
Is hate speech simply a means to limit free speech?
How can you enact jurisdiction on hate speech?
Follow up: How difficult is it to make the decision to prosecute?
True threat vs. Hate speech- How to distinguish?
For Religious Leaders: How do you encourage your congregation to respond to hate?
Is prohibiting Milo Yiannopoulos to speak at events stopping hate speech or inhibiting his free speech?
Can’t we call for restrictions on the 1st Amendment as we do for the 2nd?
Constitutionality argument
Do you feel hate speech is prevalent in the Chicago area?
Does free speech mean freedom from consequence?

This will then be followed by a Q and A session.

Aaron B. Cohen is JUF’s vice president, Marketing and Communications, at the Jewish United Fund/Jewish Federation of Metropolitan Chicago, one of the largest social welfare organizations in Illinois.

He is a past-president of the American Jewish Press Association, and recipient of its Joseph Polakoff Award in recognition of a distinguished career in Jewish journalism.

Aaron has written extensively about Israel and Jewish issues in JUF News and Jewish community newspapers across North America. He has published commentaries in the Chicago Tribune and Sun-Times and has spoken extensively to the general media and community groups about JUF, Israel and the Jewish world.

Aaron received his MA degree in Jewish Studies from Spertus Institute for Jewish Learning and Leadership, and is a member of the Wexner Heritage Foundation.

A graduate of Indiana University, he also studied at the Hebrew University of Jerusalem. He began his editorial career at New Outlook Middle East Monthly, an Israeli political affairs journal.

Rachel Fulton Brown is Associate Professor of History at the University of Chicago. She teaches courses on medieval European history, J.R.R. Tolkien, and the history of Christianity. She is the author of “From Judgment to Passion: Devotion to Christ and the Virgin Mary, 800-1200” (Columbia University Press, 2002), and “Mary and the Art of Prayer: The Hours of the Virgin in Medieval Christian Life and Thought,” forthcoming from Columbia University Press in November. This past year she began writing on her blog “Fencing Bear at Prayer” about Milo Yiannopoulos’s campus tour after the College sent a letter to its incoming freshmen telling them what to expect at Chicago: not “trigger warnings” and “safe spaces,” but rigorous intellectual inquiry and debate.