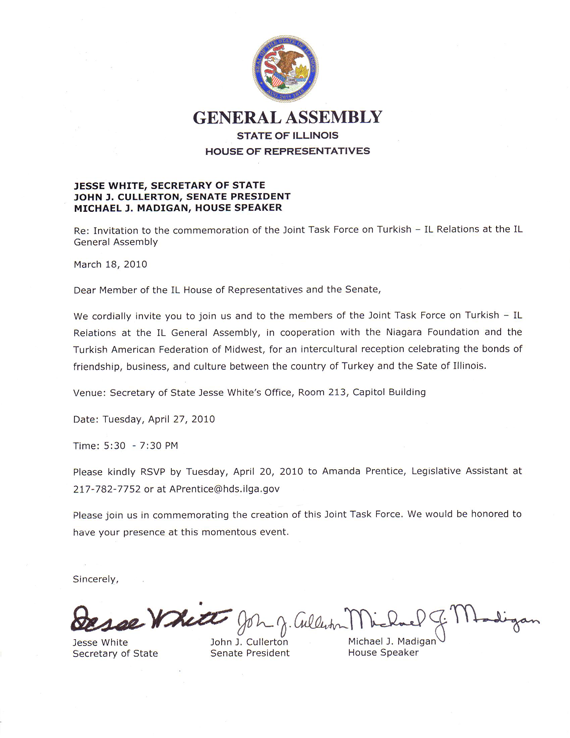 Michael Madigan, Speaker of the House