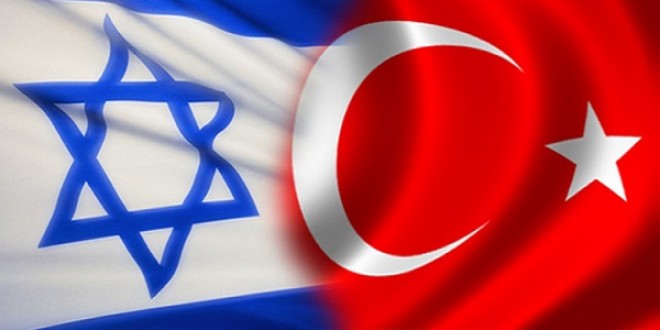 What a week it’s been for Turkey. There’s no question – in my mind anyway – that the recent bombings of the Istanbul Atatürk Airport shook the world with surprise and concern. Forty-two are said to have died while over 230 are said to have been injured. Of course, we are all impacted by this terrible tragedy. The event came at an incredibly complicated time – not to say that there is ever a time that should be welcoming of terrorism – as Turkish President Recep Tayyip Erdogan made public efforts to bolster his relationships with Israel and Russia just earlier this week. Following an official letter of apology that was sent to Russian President Vladimir Putin last week, Erdogan made plans with Putin to have the first public telephone conversation since the two nations suffered a cooling of ties in the wake of the Turkish downing of the Russian Warplane last November. Though over the past months the two leaders have been making reactive statements disputing the details causing the event – subsequently pinning the blame for the downing of the jet on each other – Erdogan made the first public step toward rapprochement since the incident. Putin hasn’t been the only leader with whom Erdogan has publicly reconciled. Turkey and Israel have also restored full diplomatic ties for the first time in six years, as the two nations’ relationship suffered a blow after members of the Israeli Defense Force raided the 2010 Gaza-bound flotilla which came from Turkey. As the Israeli government had not given consent to access the shores of Gaza, the raid resulted in the deaths of nine activists and the injuries of many more. Though not all of his conditions for restoring relations were met – Israel’s refusal to cease their siege over Gaza being among the unsatisfied provisions – Erdogan seems more eager to restore better relations with his neighbors. Roger Cohen of the New York Times has commented on Erdogan’s recent foreign policy moves. “Forsaking diplomacy for braggadocio, he has gotten into fights with Israel, with Egypt, with Russia, to the point that Turkey’s economy was reeling and he found himself obliged to apologize to Russia and settle differences with Israel in recent days.” With a destabilized, war torn Syria to the south, a frenzied European Union to the West, and an increasingly influential Russia – being one of the more recent key players in the struggle against ISIS – to the North, there’s no shortage of complexity surrounding Erdogan’s increasingly unpredictable agenda. What do these foreign policies suggest about Erdogan’s past approaches to the challenges placed before him and why now does he suddenly choose to make goody-goody with neighbors for whom he previously displayed zero compassion? The economy is certainly a key component in answering at least one of those questions. The cooling of the relations with Israel and Russia has isolated Turkey not only in the political sense (with respect to the fight against terrorism and the aftermath of the destabilization of Syria), but also in the economic sense. Russia has agreed to lift economic sanctions against Turkey- including the now-obsolete travel ban – while Israel has vowed to strengthen its economic cooperation with them as well. Regardless of how people view Erdogan’s past foreign policy strategies, all I can say is this: he’s certainly in no position to be isolating himself in the region and I think he is now coming to that realization, especially in the wake of the massive tragedy we suffered on Tuesday evening.

Turkish forces shot down a Russian fighter jet in November 2015.

Realpolitik – nations ought to pursue relationships with one another based on pragmatism and not on an ideological basis.

https://www.rt.com/op-edge/348715-relations-apology-turkey-russia/ (Analysis of the true message behind Erdogan’s recent apologies)

http://www.al-monitor.com/pulse/originals/2016/06/turkey-israel-palestine-normalization-hamas-erdogan.html (How Erdogan will spin story )

http://www.wsj.com/articles/turkey-israel-trumpet-benefits-of-bilateral-deal-to-normalize-relations-1467042096 (On Erdogan and Israel)

http://www.wsj.com/articles/turkish-president-apologizes-over-downing-of-russian-plane-kremlin-says-1467036535 (On Erdogan and Putin)