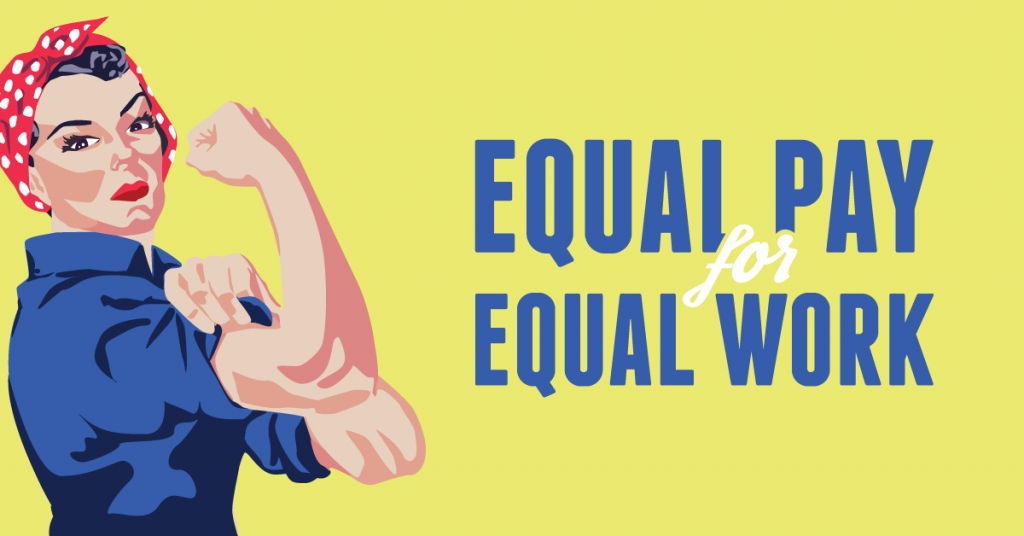 April 12 is Equal Pay Day, a day that calls for equal wages for women. The date itself is symbolic, signifying how long into the next year women must work to make as much as the average man made in the previous year. However, minority women are the most affected by pay disparities, and on average make less than white women. For Latina women, equal pay day would occur on Nov. 1st. For African American women, equal pay day would occur on August 23rd.

The National Committee on Pay Equality created this national day in 1996. On Monday, April 11th, President Obama designated National Equal Pay Day as an officially recognized national day, and also the creation of a new national monument in D.C.

The path to pay and gender equality requires increased transparency in regards to compensation. This social movement is a boon for all people, both men and women, around the world. According to economists, closing the gender wage gap would have an enormous ripple effect in the United States, causing the economy to grow.