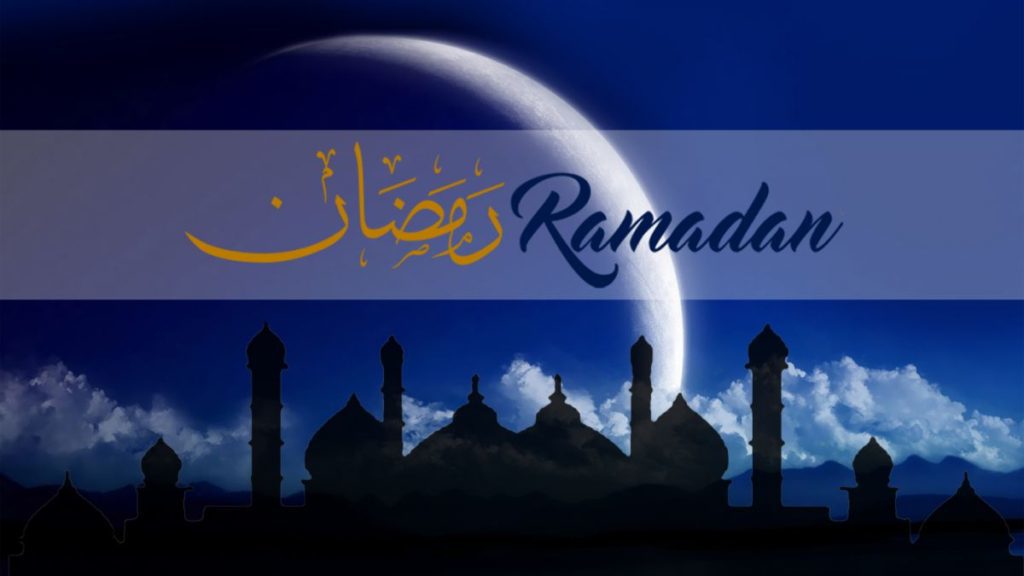 Significance of Ramadan in Islam
(Retrieved from: http://www.quranreading.com/blog/significance-and-importance-of-ramadan-in-islam/)

Since many of you will be attending our Abraham’s Tent home dinners throughout this holy month for Muslims, we thought it would be a good idea for us to introduce you to the basics of Ramadan.

Ramadan is the ninth and most precious month in Muslims lunar calendar. It is obligatory for Muslims to fast during this holy month. There are around 1.7 billion Muslims around the world who observe this ritual, which is the fourth pillar of Islam among five. Fasting is not just abstaining from drinking and eating; it also includes abstaining from immoral acts and anger. Other acts of worship such as prayer, reading the Quran and charity are also encouraged during the month of Ramadan. In the Quran, God talks about the importance of Ramadan in the following verse: “O you who believe! Fasting is prescribed to you as it was prescribed to those before you, that you may learn piety and righteousness” (Quran, 2:183)

During Ramadan, Muslims wake up early to eat a pre-dawn meal called suhoor, and they break their fast with a meal referred to as iftar. One important thing of this Holy month is Quran was revealed in Ramadan. It is traditional for Muslims to read the entire Quran in the month of Ramadan. “Ramadan is the (month) in which the Quran was sent down, as a guide to mankind, also Clear (Signs) for guidance and the differentiation (between right and wrong)” (Quran, 2:185). Muslims gather every night in mosques after they have broken their fasts, to pray the special prayer known as tarawih.

Muslims are used to fasting during the day with performing their usual tasks. Different cultures have different traditions during Ramadan, whether it is a special food they cook, or eating iftar with the extended family, neighborhood and friends. Although may be slightly influenced by one’s culture, sharing food and inviting guests over for iftar are all practices inspired by the Islamic faith.

There are some other significances of this Holy month such as The Night of Decree (Laylat al- Qadr). This night is known to be better than a thousand months and Muslims are encouraged to pray and give more on this holy night. It is also recommended to give Zakat in the month of Ramadan.

Ramadan allows worshippers to concentrate their minds on devotion to their faith through prayers, expressing gratitude, seeking forgiveness and helping the needy. Fasting is important for Muslims due to many reasons: it brings the unity among the “ummah” because they go to offer Tarawih prayer after iftar at the Mosque together. Ramadan allows Muslims to appreciate food, thank God for what they have and makes them closer to each other and the people around them. Sawm is a Jihadic struggle because of Muslims struggle against hunger during fasting. Fasting in Ramadan also makes Muslims stronger against fighting sin and more charitable to others.