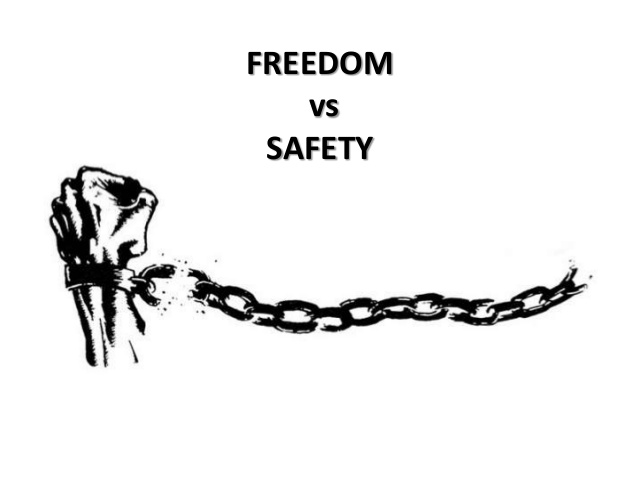 With the recent tensions regarding the terrorist attacks throughout Europe, many governments are wary of how people express their religions within the general public, fearing that their right of religious freedom will devolve into political unrest. This creates a battle between the right to practice your faith versus the safety of the public. However, in a scenario such as this, we as a people must find the line between freedom and safety. A prime example of oppressing people for the sake of safety is the anti-religious law in Russia that was in effect only recently, allows the Russian government to punish those who publicly display their faith. Many criticize that the anti-religious practices allow the Russian government to abuse those who wish to practice peacefully and that their actions will only encourage more hostility within the public landscape. Anuttama Dasa, a spokesperson for the International Society for Krishna Consciousness talks about the frightful power that Russia has over the religious people has stated, “The law originally stated as anti-terrorist, but it completely opened the door to persecution of religious minorities in particular.” (Chandler) It seems to me that the Russian government views religion the same way it views terrorism; something that only benefits people who wish to do evil.

Russia’s view on religion is not surprising given the country’s predecessor also had disdain towards religious people and places of worship. These acts against religion makes me wonder which is more important: safety or freedom and how to act on one side one without disrupting the other. I believe that Russia uses this law as a way to oppress religion while claiming that these acts of oppression are necessary to ensure the safety of their people. Within the next few years people around the world must come and answer the question: Safety or freedom, which is more important?