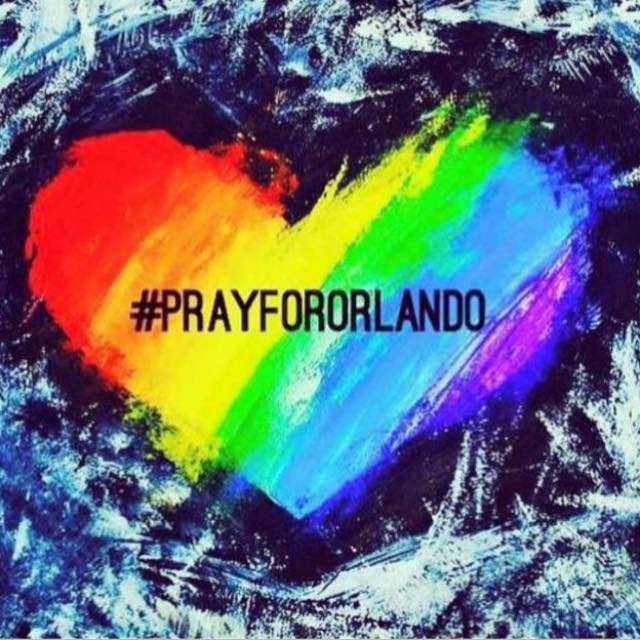 The Niagara Foundation, strongly condemns the horrifying mass shooting in Florida on June 12th that left more than 50 dead and injured many more-the deadliest mass shooting in the United States and the nation’s worst terror attack since 9/11, authorities said.

This act of terror is an attack on our common humanity and values. It is more important than ever to stand in solidarity against violence, hate, and terror, as well as any attempt to justify this horrible act. Our hearts go out to the victims’ families and all those who were affected. ‪