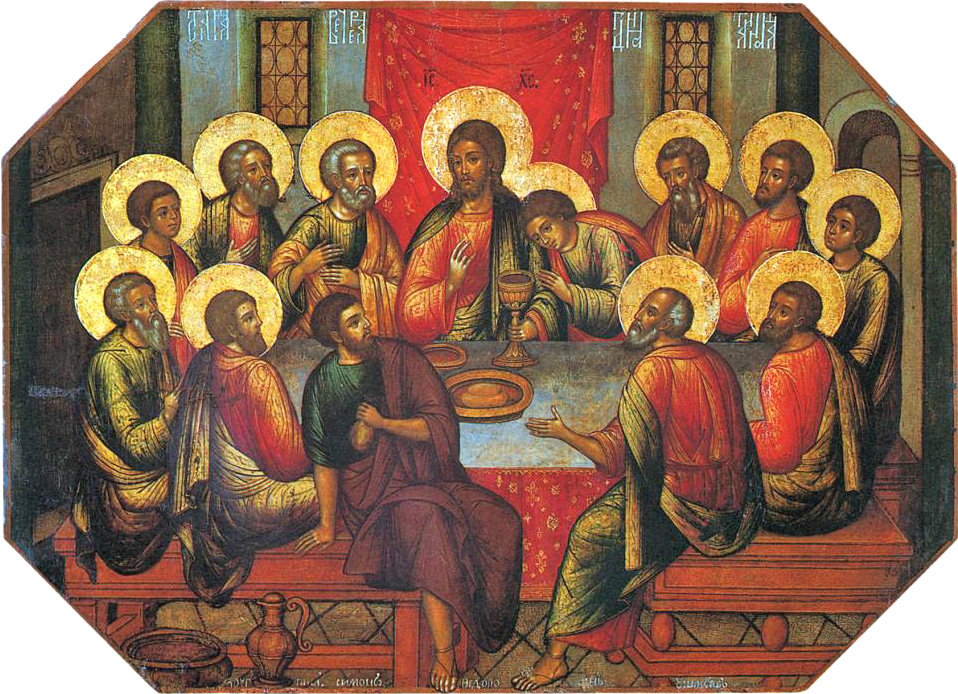 Holy Thursday, also known as Maundy Thursday, is one of the most important days in the Christian liturgical year and one of the days of Holy Week. It was on this night that Jesus had his iconic Last Supper with his twelve disciples for Passover and instituted the Eucharist, also known as Holy Communion. After the meal, Jesus journeyed to the Garden of Gethsemane for a night of prayer before his betrayal by disciple Judas Iscariot and arrest by Roman soldiers and Jewish leaders.

According to the Gospels of Luke and John in the Bible, Jesus and his disciples gathered for a Passover seder during which Jesus gave some of his most important teachings. Prior to the meal, Jesus washed all of his disciples feet and stated, “I give you a new commandment, that you love one another. Just as I have loved you, you also should love one another” (John 13:34, NRSV). He then broke bread and distributed wine to all of them with the instructions “Do this in remembrance of me” (Luke 22:19, NRSV).

For all Christians regardless of denomination, Maundy Thursday is seen as the institution of the sacrament of the Eucharist or Holy Communion. While most Christian churches frequently offer Communion at church services (often every or every other Sunday), it is the cornerstone of Holy Thursday worship. In addition to communion, many clergy also participate in foot washings of congregants in memory of Jesus’ service. The vestments of the clergy and the hangings of the church are traditionally red, symbolizing blood or sacrifice. At the conclusion of the service, many Catholic and Protestant churches perform a “stripping of the altar,” in which all the hangings, vestments, and other decorations are removed from the altar and chancel (area surrounding the altar). This is in preparation for Good Friday, the day on which Jesus was traditionally tried in court, tortured, and executed by crucifixion.

Niagara Foundation wishes all of its Christian friends a Blessed Holy Thursday and encourages everyone to act in love and service towards others in the spirit of peace and interfaith dialogue.