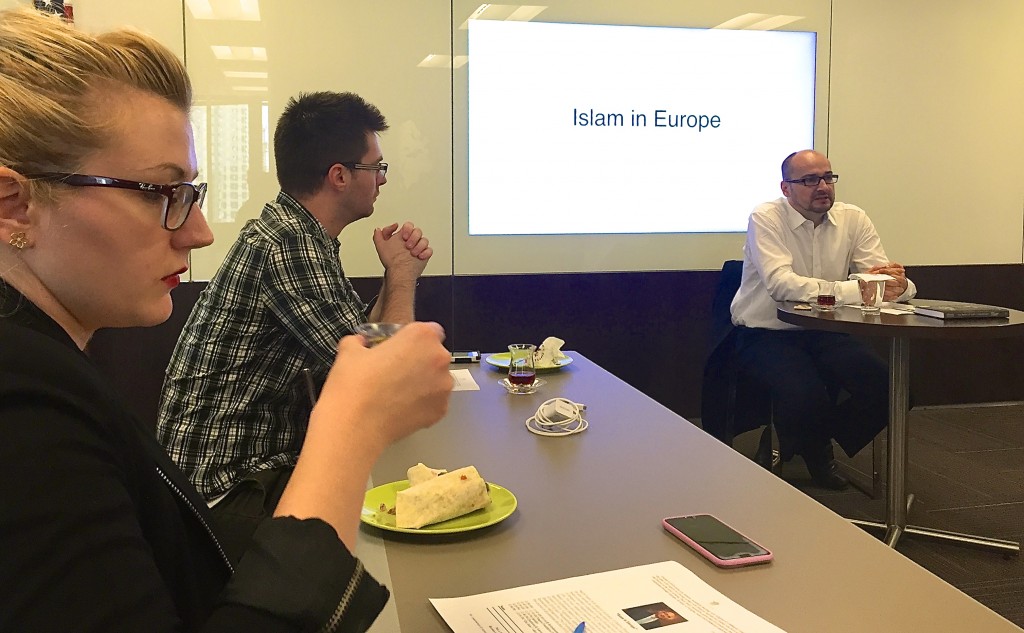 On October 8, Hazim Fazlic, adjunct professor of Islamic Studies at Lake Forest College and imam of the Islamic Cultural Center of Greater Chicago, joined Niagara Foundation’s Friends in Faith event to discuss the history background of Islam in Europe, the diverse European Muslim community, indigenous populations in southeastern Europe versus immigrant populations in southern Europe, and the challenges these different communities face. 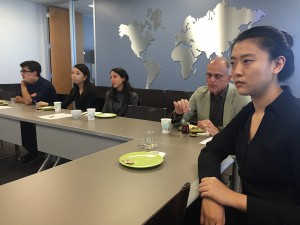 Hazim, like any good professor, piqued our interest with a question: “what was the first major contact of Islam and Europe?” After a few decent, but failed guesses, he enlightened us by walking us through the deep history of the Muslim conquest of Spain (southern Europe) in the year 711 A.D. (then called Andalus). From there he provided us with more context, the Prophet Muhammad was born in 571 and died in 632, which means “within 80 years of the Prophet Muhammad’s death, Muslims were present in Europe, so it’s been a very very long time.” In fact, Muslims were present in Spain for 7 Centuries, from 711 – 1492, when they withdrew from Spain and advanced in southeastern Europe. 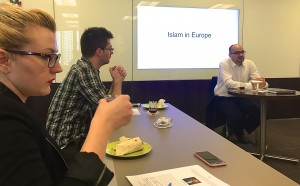 When the Ottoman empire began their conquest of southeastern European countries like Albania, Kosovo, Bosnia, Serbia, Montenegro, Macedonia, Bulgaria, Romania, and former Soviet Republics, which lasted about 200 years. The withdraw of the Ottoman Empire did not happen until the year 1878, when they withdrew from Bosnia and southern Serbia, and in 1912-1914 during the Balkan Wars they withdrew from Kosovo, Albania, and Macedonia. After the withdrawal, “they left behind a significant number of Muslims, who lived there for over centuries” up until the current day. These indigenous populations have lived in southeast Europe for about 500 years. Hazim went on to break down the complex indigenous and immigrant Muslim communities in Europe with current population statistics for various European countries. 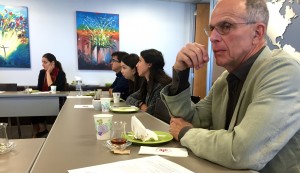 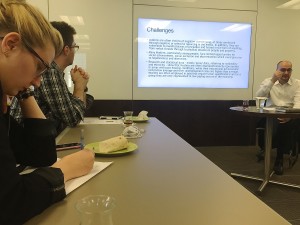 He then discussed European country’s with struggling economies and the affects on the Muslim communities via Islamaphobia. “They try to accuse immigrants for their economic situations.” Some of this has led to countries denying refugees entry or passage through their country.

The main take away from Hazim’s roundtable is that Islam constitutes the second largest religious group of European society, yet these communities are complex and rich with their ethnicities, religious affiliation, philosophical beliefs, political persuasion, secular tendencies, languages, citizenship, and cultural traditions. And more on point, these Muslim communities are no different than other European communities in their beauty and complexity.