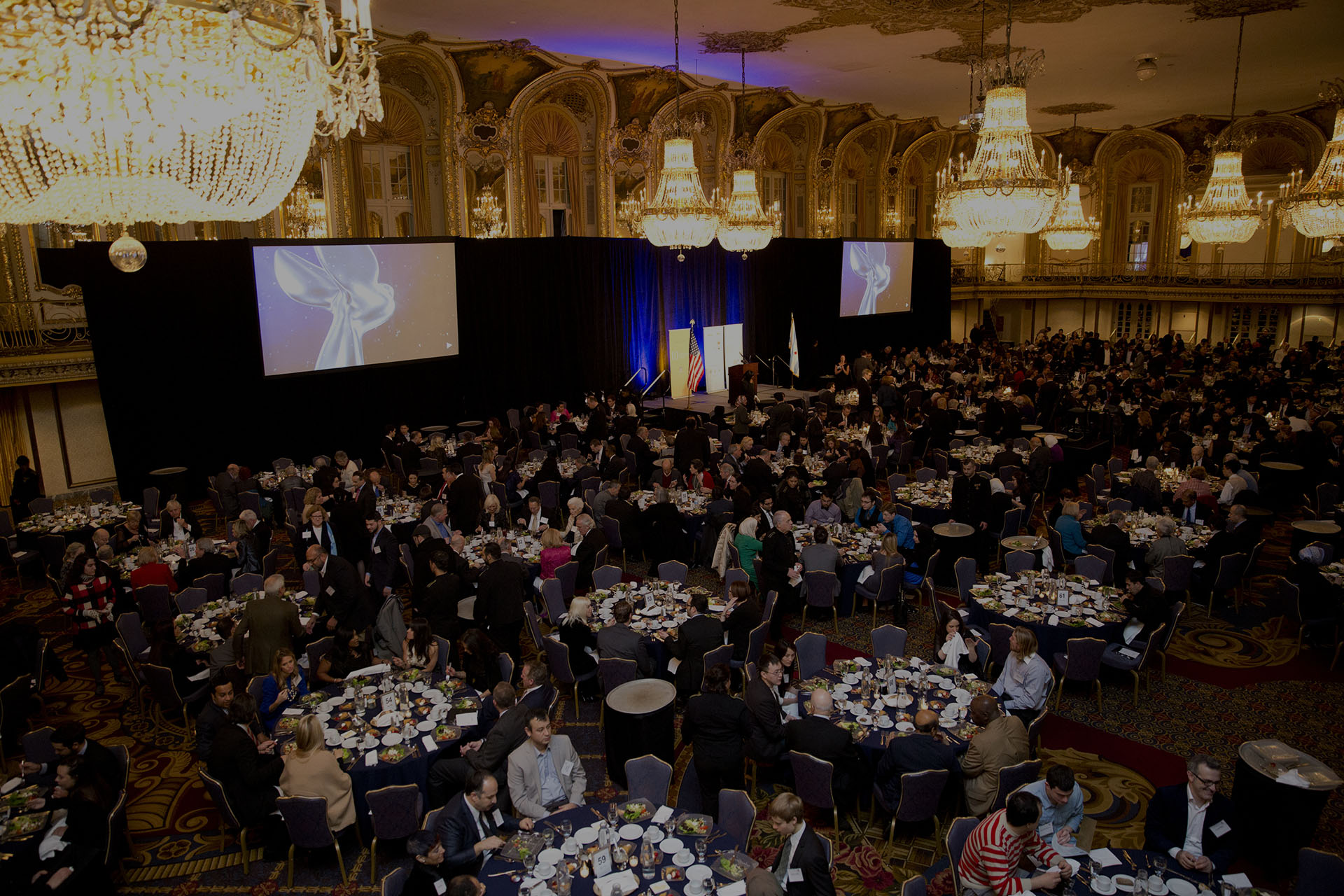 Niagara Foundation has grown from an office of just three people in a basement in Des Plaines, Illinois, to a twenty-two-branch organization in nine states with ten employees working in the downtown Chicago headquarters.

At the heart of Niagara are the relationships we have built over this ten-year period. We are constantly fostering this important part of our organization. Whether it is building friendships over ten years of hosting the Abrahamic Traditions Dinner, bringing people to Turkey, or eating lunch over interesting and timely topics for the Niagara Forum series.

Here is how we will use this campaign to grow even more:

It is important to say thank you to key donors and funders, board members, friends, and committee members. These people will be given the first look at the schedule of activities, encouraged to be ambassadors during this celebratory year, and asked to become Niagara Foundation Members through our Blue Dot Membership Network.

The second part of the year will consist of growth through the events and advertising. This includes our 10th year anniversary gala, our community building events brought to you by our Advisory Committee, and many others. This exciting event will be held in the Grand Ballroom of the Hilton Hotel on December 4th, 2014.

There are three options for buying tickets.

You may also contact VP for Development and Strategy, Mevlut “Hilmi” Cinar via hilmi@niagarafoundation.org and 312-240-0707 ext. 109 for more information.

To kickoff the 10th anniversary campaign, the Chicago Symphony Orchestra saluted Niagara Foundation on our 10th anniversary. On May 15 we celebrated our affiliation with the CSO by attending the performance that evening with for an all-Strauss program. As a thank you to our committee members, they were invited to the concert as well as a reception before the program.

Our Committee Members will hold events in honor of Niagara with their networks. These community receptions will highlight what is great about Niagara for the greater Chicago community, while growing our base of supporters.

June 24th – Committee Member Peggy Parfenoff, Executive Director of World Chicago, hosts an event at her office after their annual board meeting.

October 15th – Committee Member Chuck Middleton, President of Roosevelt University, hosts a lunchtime event with the entire Roosevelt Board at their offices.

The rest of the committee member community receptions (35 in all) will happen during the fall season leading up to the Gala on December 4th.

At the beginning of 2014 we laid out exactly what we hoped to accomplish this year. This strategic plan is the result of many long discussions with our staff and meetings with our committee members. Take a peek inside to see the ideas behind this year’s events.