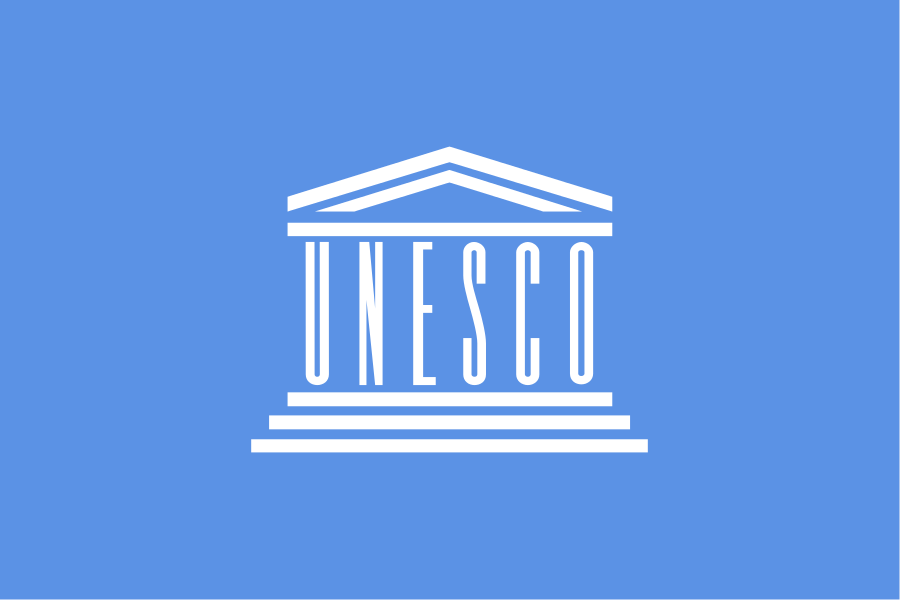 Each year, UN encourages educators, artists, teachers and students to organize events regarding this day. People show their resistance against slavery through their artworks, music, theatre plays, dances and drama. Teachers and educators share knowledge about history and they promote tolerance and human rights. Non-governmental organizations, government agencies, youth associations are also actively involved in these activities in order to educate public about the slavery and its negative consequences.

We at Niagara Foundation hope you commemorate this day with us and remember those who fought to abolish the slave trade.