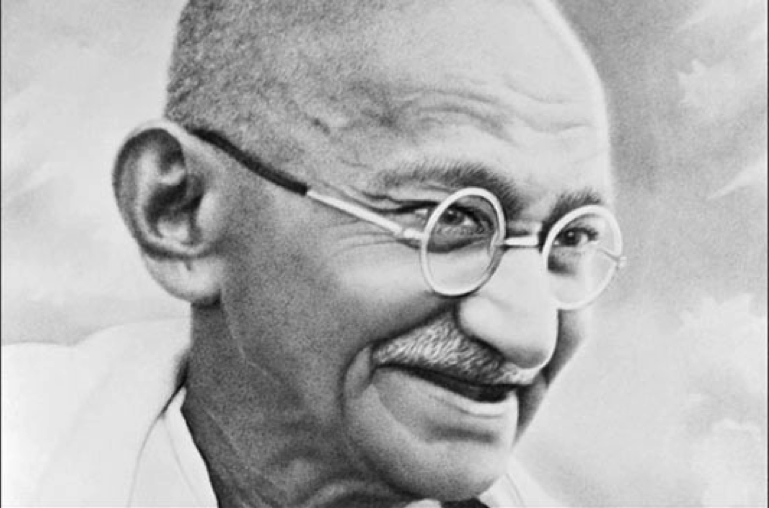 October 2nd marks the International Day of Non-Violence, which the United Nations established through a resolution in 2007. The date is significant because it is the birthday of Mahatma Gandhi, the pioneer of non-violence strategy and philosophy and the preeminent leader of the Indian independence movement. This International Day is an occasion to spread the idea of non-violence through education, dialogue, and public awareness. There are several public awareness programs, such as street awareness campaigns, seminars, and discussions organized by government and non-governmental organizations. Today, UN Secretary-General Ban Ki-moon stated in his annual address, “At a time of escalating conflicts, violent extremism, displacement and humanitarian need, the courage and determination of Mahatma Gandhi, whose birthday we celebrate today, is an inspiration for us all.”

“Non-violence is the greatest force at the disposal of mankind. It is mightier than the mightiest weapon of destruction devised by the ingenuity of man”. – Mahatma Gandhi