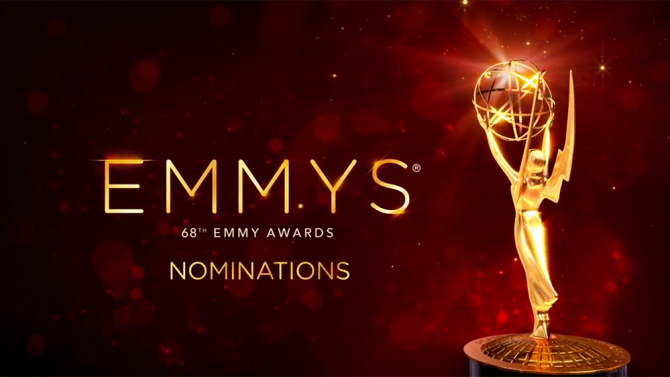 Not only was the 2016 Emmys an award show that celebrates the best of television, but it also represented the best of racial progress and ideologies. With the increasing unrest regarding terrorism attacks throughout Europe and the high tensions between people of different faiths, many are forgetting the importance of how these events and ideas affect the world of television and film. While many believe that the world of actors and fictional narratives that creates drama, humor and suspense have no impact on politics that relate to religion and race; they forget that it is the politics and racial tensions that play a role with Hollywood. Historically speaking, the American film industry relied on white actors to play the leading parts while minorities were in the background. This created racial tensions within Hollywood for many decades.

A more recent controversy involved the boycott towards the 2016 Oscars. This happened due to the fact that the majority of the nominees were white and many viewed that as a step backwards in a world where progression is key. Actress Jada Pinkett-Smith has stated, “The Academy has the right to acknowledge whoever they choose. To invite whoever they choose. And now I think that it’s our responsibility now to make the change.” (US Weekly) Not only does she believe that the Academy decide to be racially oppressive, but also urges people to take the first step towards making the film industry a world of not only entertainment, but also accepting those who are different.

One of those steps were taken during the 2016 Emmys when Egyptian-American actor, Rami Malek won the Emmy for Outstanding Lead Actor in a Drama Series. He was the first non-white actor in 18 years to win the award. (Complex) Regarding the experience Malek has said, “It shows that times are changing, people are more progressive…and I think this is more the look of America than it ever has been, with guys like Aziz Ansari and so many others.” (Complex) Not only does this allow people to become more aware of the possibilities that interracial and interfaith dialogue can create, but also display the importance that film and television have on the public and their perception of what is right and wrong.