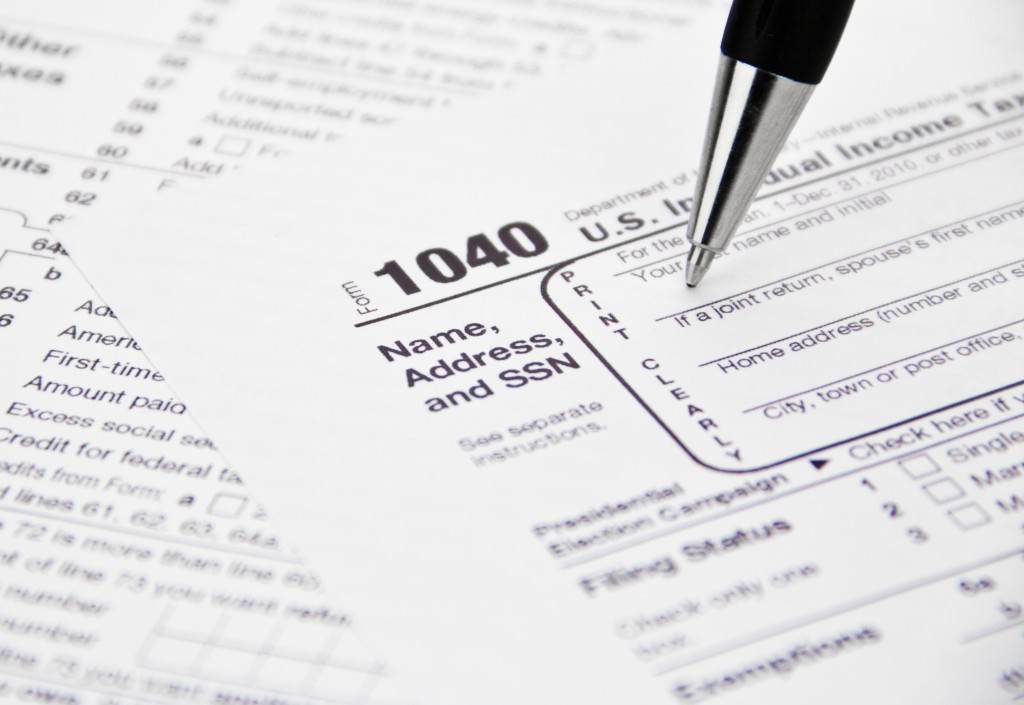 It’s tax filing season! Don’t you love this time of year? You are right, nobody enjoys filing their taxes. It takes time from your personal life to search for paperwork and make all sorts of mathematical calculations. I agree, it’s not my idea of a good time. However, tax filing is not all bad news. If you are a worker who filed taxes, earned under $53,267 a year and has a valid social security number, you may be eligible to receive a refund from your taxes under the Earned Income Tax Credit program.

The Earned Income Tax Credit (EITC) is a credit that has been around for 40 years, but the IRS says it tends to get overlooked. “1 out of 5 people claim the EITC; we want 5 out of 5 people to claim their EITC,” said Alexandra Castro-Nunez, an IRS spokesperson. Along with these figures, we can estimate that 20 percent of eligible workers do not claim EITC. The EITC is designed to help low- to moderate-income working people improve their lives and reduce the amount of taxes they need to pay. The credit changes every year and is based on earnings, the number of qualifying children, and marital status. For example, in the 2015 tax year, a worker with no children who makes less than $12,820 a year can receive up to $503. Single parents with three or more children who make less than $44,747 a year can receive up to $6,242. For many working families their EITC is larger than their regular paycheck, with a tax refund amounting to between 20% and 40% of their annual take home pay.

It’s magnificent when we receive a higher sum of money than expected in our paycheck, either because of a bonus, a commission, or because it’s Christmas season. It’s more or less the same with the EITC. The EITC gives individuals and families capital they weren’t expecting. This program gives them the opportunity to go out and spend the money on items from local stores, pay loans, or cover family needs. Many times the EITC provides people with a lifeline that helps them makes ends meet, or even allows them to build for the future. The extra money provided by EITC credit can be seen as a domino effect. It helps families and individuals who have tight budgets, but at the same time, it helps the local business since people have that extra money to spend.

This incentive to give back workers what they have earned over the year has helped more than 28 million citizens. According to the IRS website, last year in Wisconsin the EITC credit helped around 384,000 families who make less than $53,267 a year. In Illinois more than 935,000 households claimed the EITC in 2014, generating $2.5 billion in refunds. However, the IRS has stated that not enough people in low and moderate income demographic have been taking advantage of the EITC. This year they will hold their 10th annual “Earned Income Tax Credit Awareness Day”. The campaign’s goal is to help low and moderate-income families save money this filing season.

This awareness campaign become an important strategy to educate low-income families about the EITC as they saw that in certain cities people were not claiming their credit. The city of Philadelphia is one of them. The financial power of the EITC in Philadelphia was unnoticed mainly from the working families eligible for the credit. 25 percent of eligible families failed to claim the EITC, about 50,000 Philadelphians were leaving $85 million in unclaimed credits in the U.S. Treasury. “The credits range from around $500 to a maximum of $6,242. So, it’s serious money, and we estimate that there are about 50,000 taxpayers, residents of Philadelphia, who haven’t claimed the refund,” said Philadelphia Revenue Commissioner Frank Breslin. This year Philadelphia is spending more than one million dollars on this awareness campaign. The strategy for the campaign was developed under the leadership of Mark Alan Hughe at the Fox Leadership Program at the University of Pennsylvania. The Campaign to create awareness about the EITC aimed at targets hard-to-reach through everyday venues. The campaign included a website with five different languages, posters in buses and subways, advertisements on Pandora, street teams, non-profit organizations support, and expanded free tax-filing assistance. Similar campaigns were added to the cities of Chicago, Tulsa, and New York.

It’s no secret. Many of us do not pay attention to the words “tax credit” when we hear them. However, when that two translate into dollars through active listening, we ought to start paying attention. Now that you have filed taxes, it is your time to see if you are eligible for EITC and improve your economic anxiety with a little extra money in your wallet.