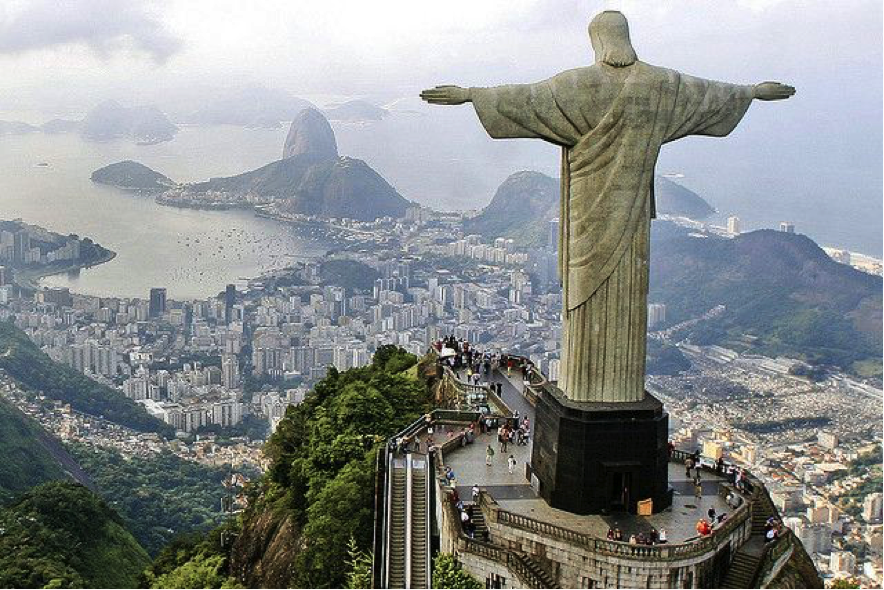 “It’s hard not to fall for Brazil!” my friend Chris said when he was describing his Brazilian experience. The thing that really struck me the most were his amazing pictures of the powdery white beaches and the verdant rainforest. Brazil is the largest country in both South America and the Latin American Region. It also has the largest Portuguese-speaking population in the world.

As you can see, Brazil is a great place for more than its colorful carnivals and friendly population. Visiting Brazil will give you a pleasant trip to acquire knowledge about Brazil’s biodiversity, landscapes, and tropical islands. Until 2010, Brazil had one of the world’s fastest growing major economies, giving the country increased international recognition and influence. However, Brazil is going through a challenging period: it is facing an economic crisis stemming from record low oil prices and political corruption, and now with the Zika virus affecting 1.5 million people in the country, experts are predicting an income drop from tourism by up to $53.2 billion this year alone.

Zika virus disease is caused by a virus transmitted by the bite of the Aedes mosquitoes. People with Zika virus disease have symptoms that can include mild fever, headaches, conjunctivitis, skin rashes, and muscle and joint pain. The Zika virus is known to circulate in Africa, the Americas, Asia, and the Pacific. Unfortunately, Brazil has been one of the countries with the most Zika virus cases. Positively, the virus does not seem to be transmissible from person to person. Allowing workers to the economy running without the fear of getting infected. Also, the disease lasts about a week, making this situation a short­term issue.

Due to a large amount of Zika virus cases, Brazil will face a long­term impact issue. Scientists believe the mosquito­borne virus is causing microcephaly in babies who are born with damage brain and abnormally small heads. Associations between the Zika virus infection and Guillain-Barré Syndrome (GBS) has been observed in Brazil. As well as a higher than normal numbers of GBS cases after the circulation of Zika virus in the country. Marcelo Castro, minister of Health of Brazil has identified a possible relationship between Zika virus and the increase in the number of microcephaly cases.

On February 1, 2016, World Health Organization (WHO) declared that the recent cluster of microcephaly cases and other neurological disorders reported in Brazil constitutes a Public Health Emergency of International Concern. This statement has created concerns over the potential political, social, and economic impact of Zika virus in Brazil. The Zika virus has mostly hit poor and underdeveloped northeast Brazil, its appearance in Rio de Janeiro and São Paulo will likely drive down domestic consumption and tourism. Brazil has its annual carnival in February and the country is set to host the Olympic Game in August 2016. These two events are expected to attract tourism to amount to 10 percent of GDP. If we compare the Zika virus outbreak with the SARS that affected Malaysia, Singapore, China, and Hong Kong in 2003, Brazil is expected to see a 20 percent decrease in tourism income. Unfortunately, there is no vaccine for Zika virus yet, and it may take as long as a year to develop one. This can impact tourism income for longer than expected than one year.

Cities like Cabo Frio, Morretes, Irati, Lagoa Formosa and Porto Ferreira canceled the carnival celebrations as economic issues keep rising. Brazil’s municipal governments are experiencing tightened budgets, with lower tax revenues, and projects that need funding. People in Brazil acknowledge the importance of carnival festivities, however, they are being conscious about the situation and they believe, it is time to save as much as they can to create Brazil great again. Cities will use the money for the carnivals to buy new ambulances, build new rooms in hospitals, or invest it in educational programs to help the city grow economically. Dilma Rousseff, president of Brazil, said the Olympics are still happening at Rio de Janeiro. She is hopeful that the event will distract people from health, political, and economic crisis. 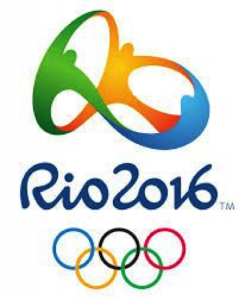 Brazil is trying its best to work with physicians, scientists, travel agencies, and media relations to improve the fear Zika virus has created among people all over the world. August is the middle of Rio’s winter which equals low point of disease transmission. During this season, the spread of mosquito­-borne disease will decrease drastically. However, until the link between Zika virus and microcephaly is disproven Brazil will see a decline in trips to the country, especially from women who are pregnant or trying to conceive.

Rio de Janeiro is still expecting 500,000 people to visit Brazil for the Olympics. Despite the persistent political issues and the threat posed by the Zika virus, Brazilians should focus on creating a great experience for these travelers, and hope only good thing will come out of these gloomy days.