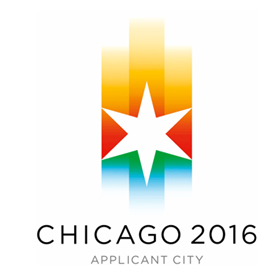 Kathy Brock co-anchors the ABC 7 News at 6 and 10 p.m., the top rated newscasts in Chicago. Brock’s contributions at 10 p.m. play a significant role in the newscast’s enormous success; it is the most watched newscast in the market. Brock joined ABC 7 in September 1990 as the co-anchor of ABC 7 News This Morning and as a general assignment reporter for the daily newscasts. She was promoted to co-anchor of the 6 p.m. news in 1993 and the 10 p.m. newscast in 2003. Over the years, she has covered everything from politics to the Chicago loop flood to the Cook County Administration Building fire.

Brock’s work has been recognized with two Chicago Emmy Awards. She has also been honored with two prestigious national awards for a documentary on a people to people aid project in Mali, West Africa; the Edward R. Murrow Award, given by the Radio-Television News Directors Association and the IRIS Award, from the National Association of Television Program Executives (NATPE).

Brock is involved in a number of Chicago philanthropic endeavors, including Deborah’s Place a transition facility for abused women getting back on their feet. She also serves on the board of directors for Erikson Institute, a graduate school in child development.

Brock holds a journalism degree from Washington State University. She resides in the northern suburbs and is the mother of two sons.

Speaker Michael J. Madigan has throughout his time in the Legislature pursued a mandate to implement policies that benefit the working people of Illinois. A Democrat, Madigan is the longest serving speaker in state history, having held the position continuously since 1983, except for the years 1995-1996.

Madigan has worked to build bipartisan consensus on difficult issues and is keenly conscious of his responsibility to ensure equitable treatment for all regions of the state. During his time leading the House he has worked with governors and legislators to shape policies that have fundamentally altered the state’s course for the better. Madigan has been a driving force behind laws to: expand health care access, improve education funding and standards, increase wages and benefits, strengthen civil rights, reduce crime, preserve the environment, strengthen the state’s economy, build critical transportation infrastructure, reform government ethics and election campaign practices, and protect consumers. Above all, he has endeavored to make government’s daily workings and the legislative process more transparent and accountable to the citizens of the state.

Madigan was born April 19, 1942 in Chicago. After attending St. Ignatius College Prep and the University of Notre Dame, Madigan eventually graduated from Loyola University’s Law school. He worked as a hearing officer on the Illinois Commerce Commission and in the City of Chicago’s law department before becoming the youngest ward committeeman in the city in 1969. The following year, voters in the 22nd District chose him to be their delegate to the 1970 Constitutional Convention and their state representative, a post he has since been re-elected to every two years. He was elected House Democratic Leader in 1981 and 1995, and served as Majority Leader from 1977 through 1980. His work in the Legislature has been consistently marked with honors and distinctions from a wide range of civic, community, educational and business organizations.

Madigan became the Chairman of the Democratic Party of Illinois in 1998 and is a member of the Democratic National Committee. Under his leadership, Democrats have won majorities in each chamber of the General Assembly, both U.S. Senate seats, and all statewide constitutional offices. In 1999, Madigan achieved the distinction of being one of the few lawmakers to serve alongside a child when his daughter, Lisa, was elected to the Illinois Senate from the 17th District. In 2002, voters chose Lisa Madigan to be the state’s first female Attorney General.

Madigan and his wife, Shirley, are also the parents of daughters Tiffany and Nicole, a son, Andrew, and grandparents of two granddaughters. 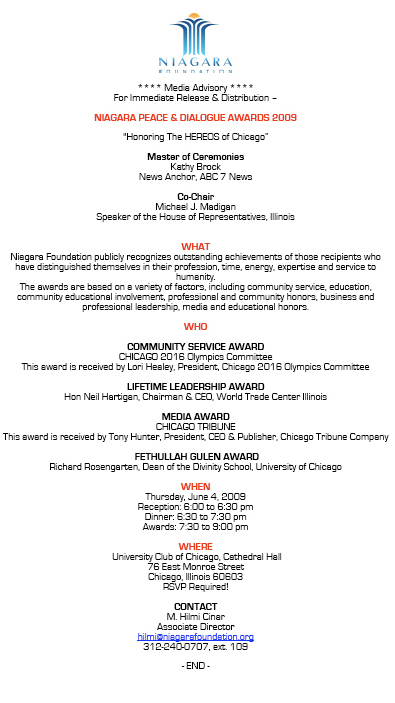 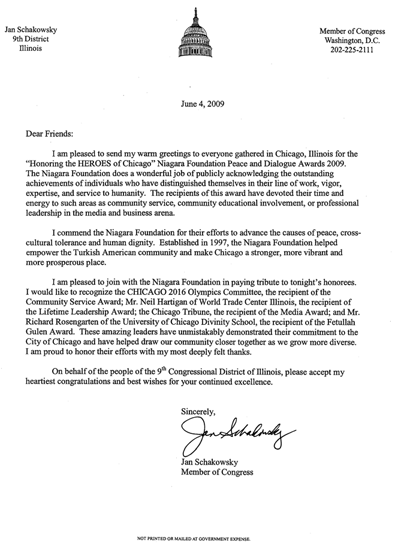 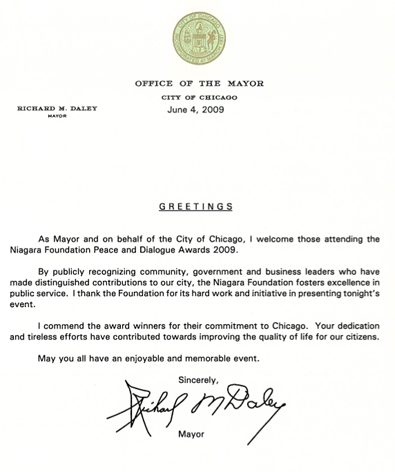